Jesse James returns with the follow up to his hugely acclaimed previous release “(The Girl In) Clinton Park” SJ543. Once again, it’s another previously unissued recording found and taken from the same 1971 Searra Sound Studio session tape as “Clinton Park”. 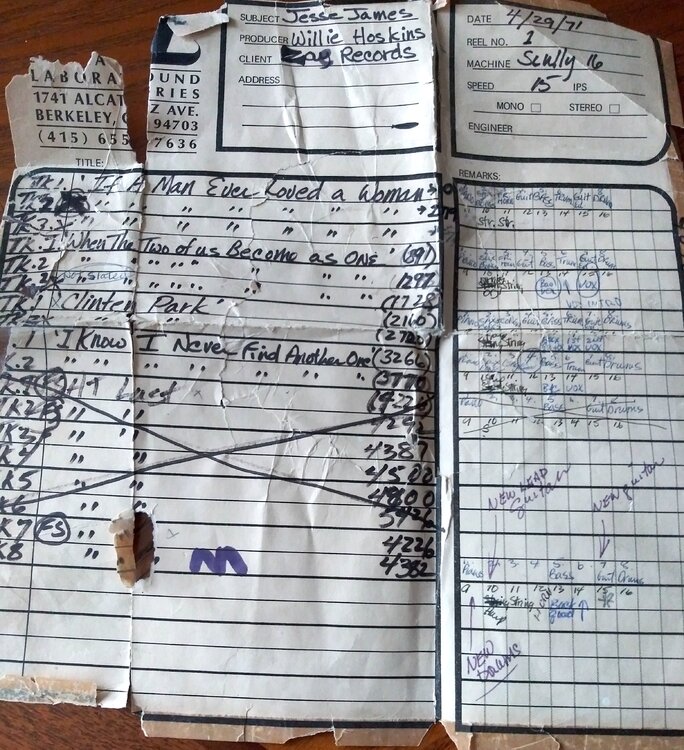 The title of this latest offering is “If a Man Ever Loved A Woman (Baby I Love You)” which is a splendid cover version of a song previously recorded by Dallas, Texas recording artist Bobby Patterson. Patterson’s original version was recorded a year earlier in 1970 for Fort Worth Insurance Man, John Abdnor Sr’s Abnak Music Enterprises subsidiary label, Jetstar. It’s a very laidback mid- tempo rendition of the song that Patterson co-wrote with Jerry Strickland. The Patterson version must have made enough some noise to have reached the ears of Oakland record producer Willie Hoskins who directed Jesse to record a more joyful and up beat version of the song, giving it a whole new dynamic!

Once again this track if issued back in the day would have been released on the West coast Zay Records label. 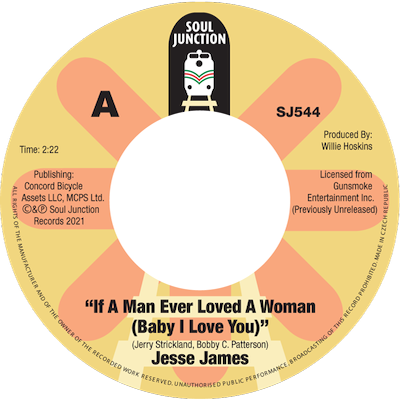 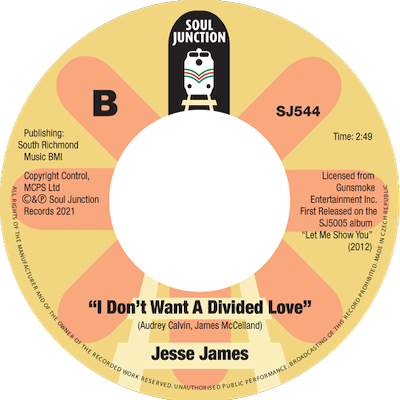 The b-side of this 45release is another onetime unissued song “I Don’t Want A Divided Love”. An emotional song of a man breaking up with his cheating woman that we at Soul Junction first released on Jesse’s “Let Me Show You” (SJLP 5005) album in 2012 a very popular song at the time that we received many requests in the ensuing years to release as a 45 single, well we got there in the end, enjoy. 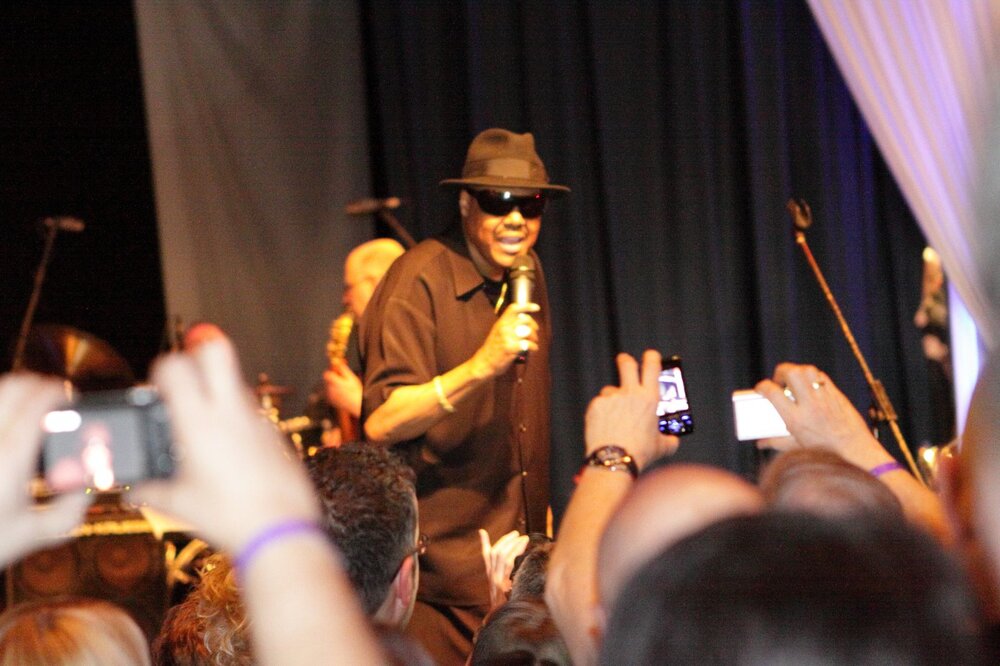 To buy visit http://www.souljunctionrecords.co.uk/SJ544.html or your usual stockists