'If You Don't Know Me' : The Rise, Fall And Resurrection Of Soul's Sexiest Superstar

'If You Don’t Know Me’ is the untold and ultimately inspiring story of legendary soul singer Teddy Pendergrass, the man who was poised to become the biggest R&B artist of all time until the tragic accident that changed his life.

TEDDY PENDERGRASS IF YOU DON’T KNOW ME
The Rise, Fall And Resurrection Of Soul’s Sexiest Superstar

OPENING AT CINEMAS NATIONWIDE FROM 22nd FEBRUARY
DATES TO BE ANNOUNCED HERE
moviehouseent.com/films/teddy-pendergrass

Video: Teddy Pendergrass: If you don't know me Trailer

The unforgettable lead vocalist on classic Harold Melvin & The Blue Notes songs such as‘Don’t Leave Me This Way’, ‘If You Don’t Know Me By Now’ and ‘I Miss You’, Teddy subsequently became the first solo male African American artist to record five consecutive platinum albums in the US, but his career was struck by tragedy in 1982 when a car accident left him paralysed at the age of just 31. He later made a triumphant comeback in front of a global audience of 1.9 billion at Live Aid.

Featuring revealing interviews with his family, friends and colleagues alongside industry legends Kenny Gamble and Leon Huff, rarely seen archive footage and a soulful soundtrack, this insightful and moving documentary captures Teddy’s rise to fame against the complex backdrop of 1960’s America and his victorious comeback after his life-changing accident.

A compelling tale with surprising twists and turns, the film is an intimate portrait of one of the greatest singers of his generation. Describing Teddy’s meteoric rise from his tough ghetto childhood in Philadelphia to becoming a key member of Harold Melvin & The Blue Notes and his subsequent solo career, it also tells how he fought for the rights of African-American artists in a 1970’s music industry prejudiced against black performers.

The film was conceived, researched and directed by BAFTA award winner Olivia Lichtenstein, who recalls: “I grew up listening to soul music and I’d just started listening to Teddy again when I saw a documentary about Shep Gordon, the legendary artist manager who worked with everyone from Blondie to Alice Cooper – and Teddy. It included a little bit about him working with Teddy and it made me realise that I didn’t know what had happened to him. I had a really strong sense that I had to make a film to tell his story.”

Adds Lichtenstein: “This is an extraordinary, human story that feels almost Shakespearian – it’s much more than just a music biopic, it’s an intimate portrait of both Teddy and of the extraordinary times in which he lived. We really get to know him because we hear from so many people who were close to him. It almost feels as if he comes back to life to let the world hear him sing again.” 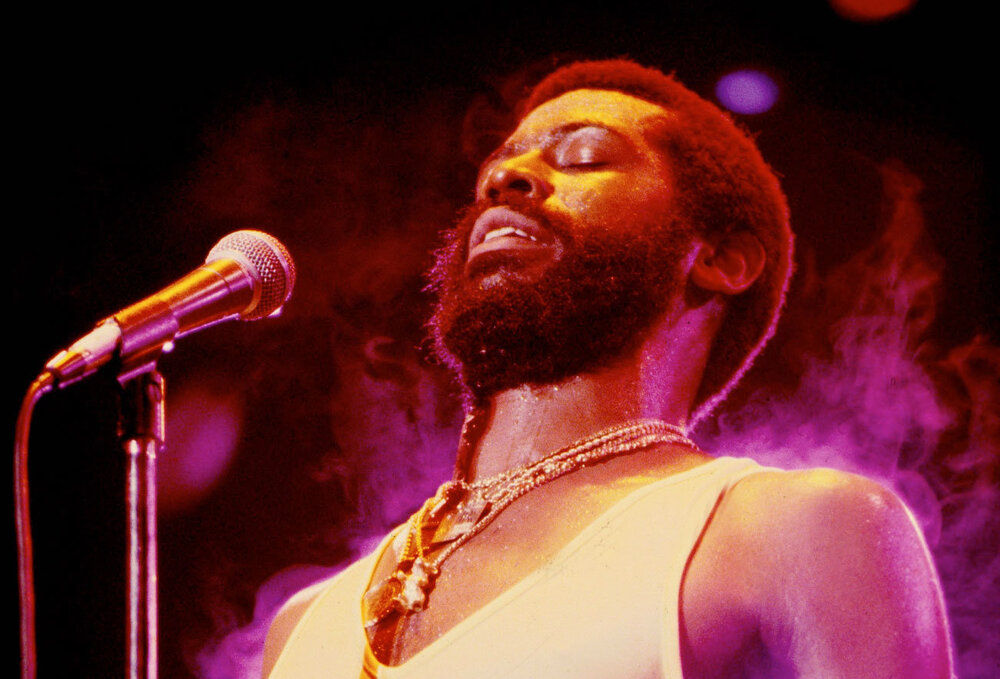 Theodore DeReese ‘Teddy’ Pendergrass (1950–2010) was born and raised in Philadelphia. Rising to fame as the charismatic lead singer on many classic songs by Harold Melvin & The Blue Notes, he left the group over monetary and personality disputes in 1975, immediately launching a successful solo career with the label Philadelphia International that delivered five platinum selling albums in a row. However, his meteoric rise was suspended following a near-fatal car crash in March 1982 that left him paralysed from the chest down. Making an emotional return to the stage at the historic Live Aid concert in Philadelphia in 1985, he maintained a successful solo career until announcing his retirement in 2006.

Pendergrass died from respiratory failure in January 2010 at the age of 59. 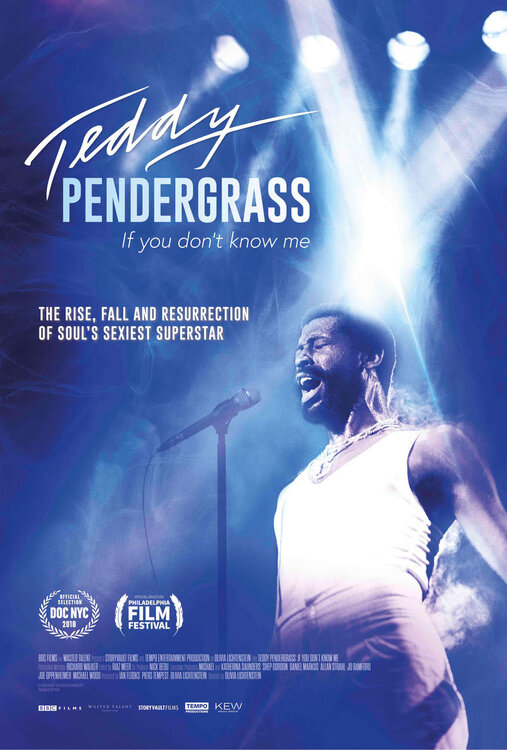