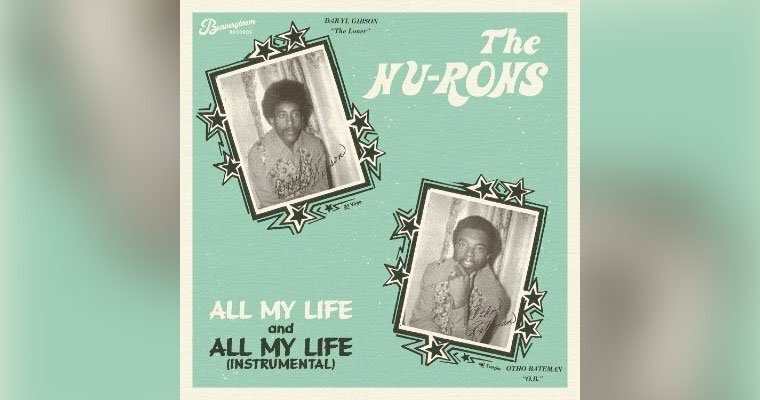 The Nu-Ron's - I'm A Loner / All My Life - Exact replica of the original 45 released in 1971 - Originally recorded October 27th, 1970 - The songs were produced by Emanuel Campbell & Charles Bowen and have been lovingly mixed from the original 16 track multi's - Mixed how he "would have mixed MFSB (the backing band) in 1970", by mixing engineer Tom Moulton, then mastered by Peter Humphries of MasterWorks. This would have been the original team working on these tracks back in the 70's, both are legendary in the Philadelphia soul music scene. Depending on pressing time expect to see these mid-May. 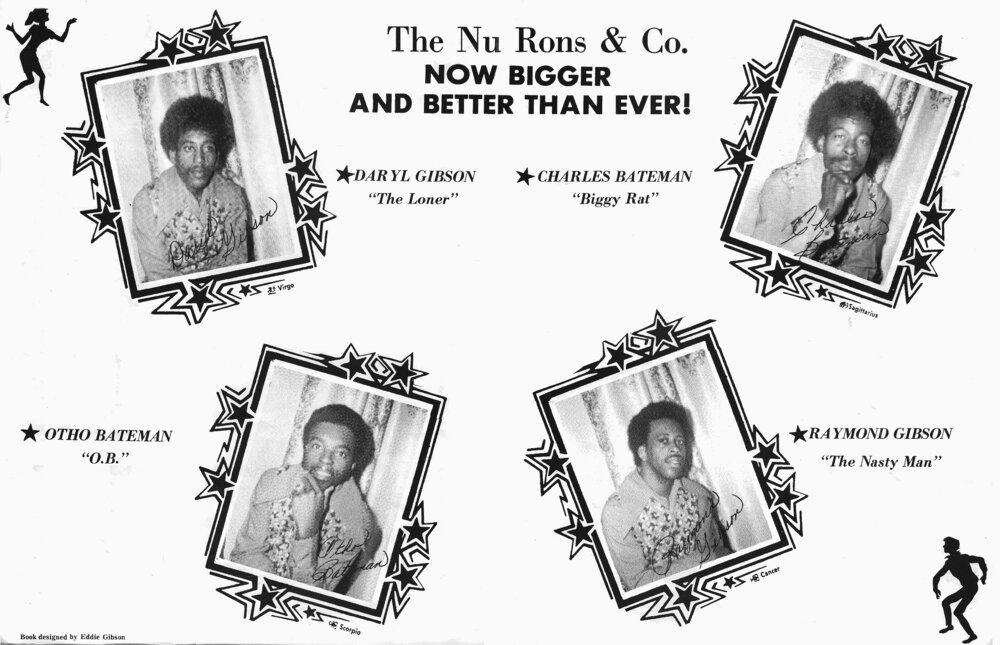 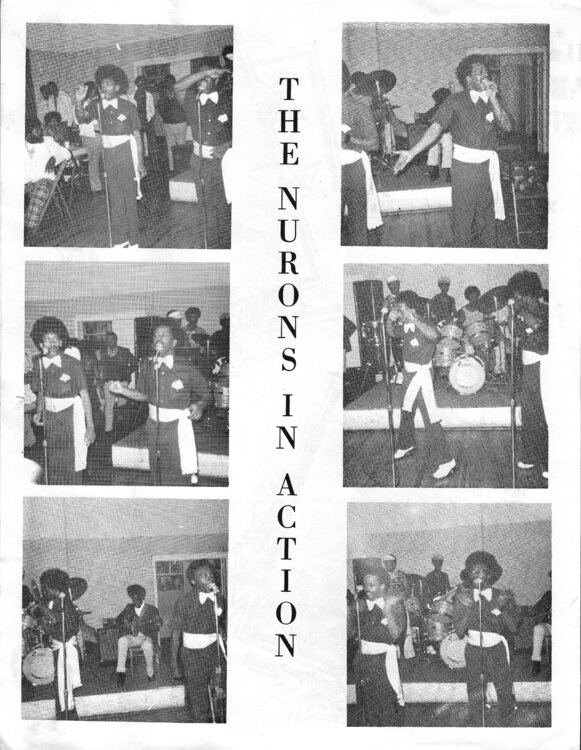 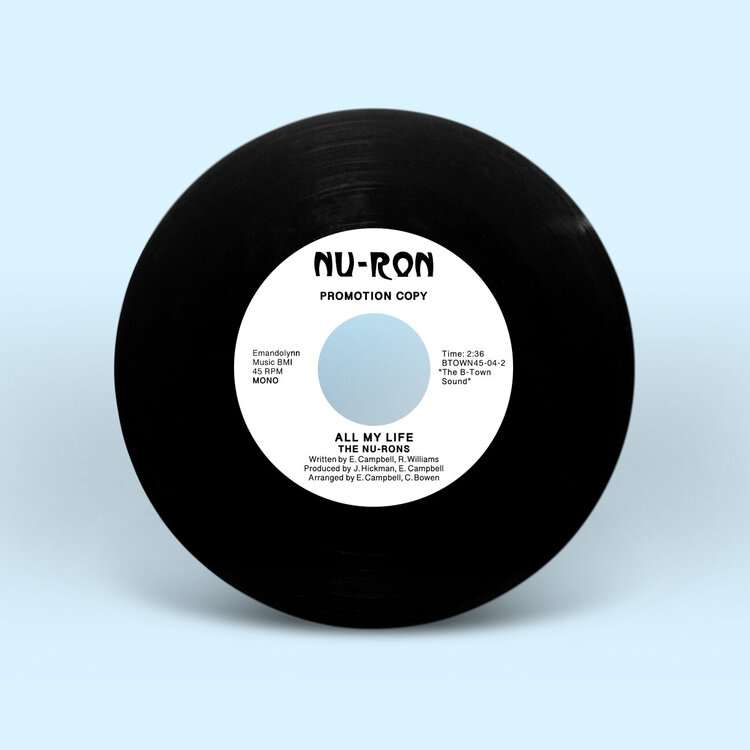 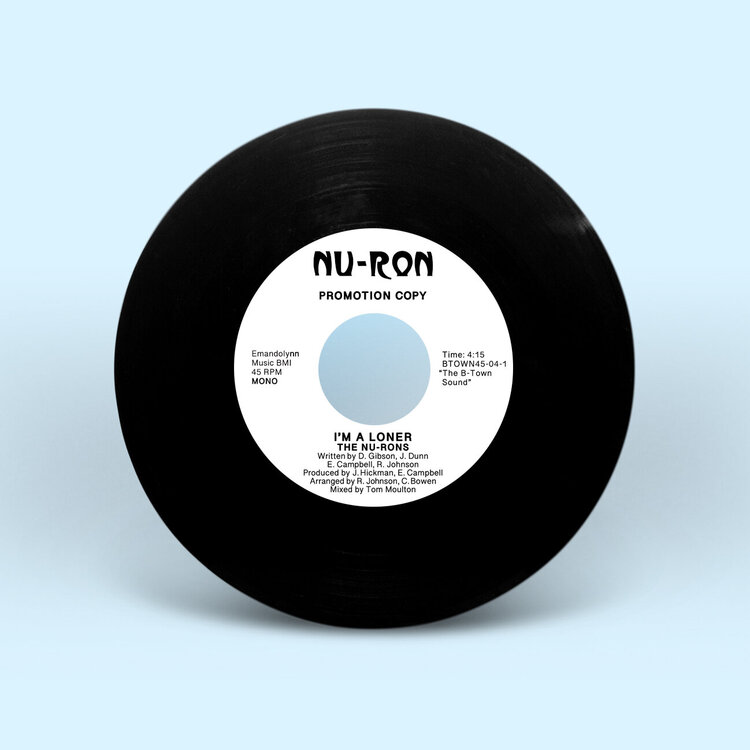 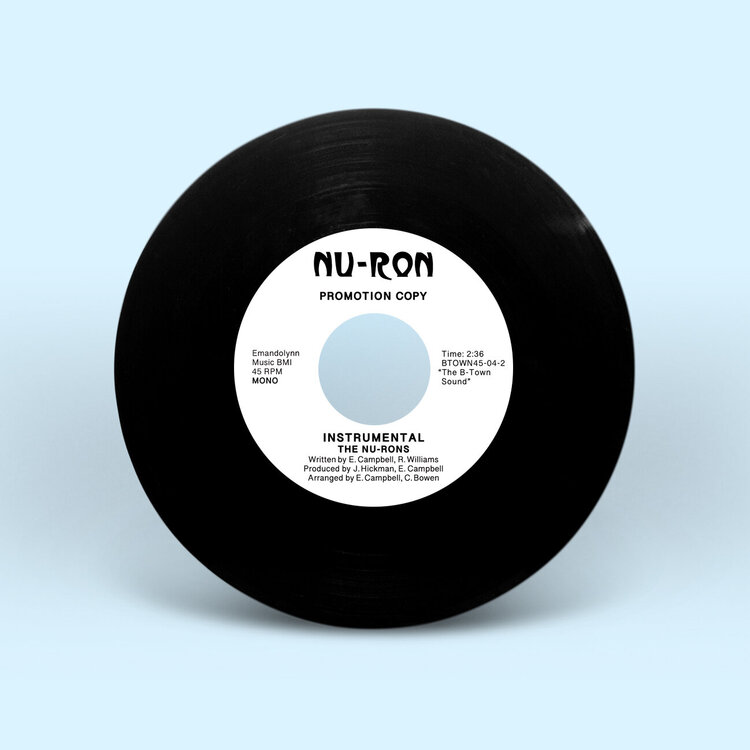 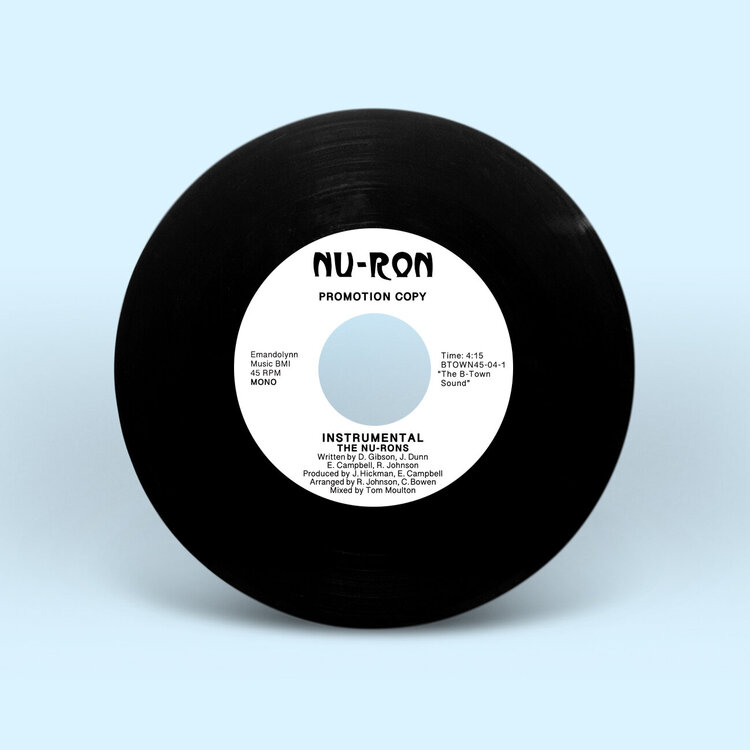 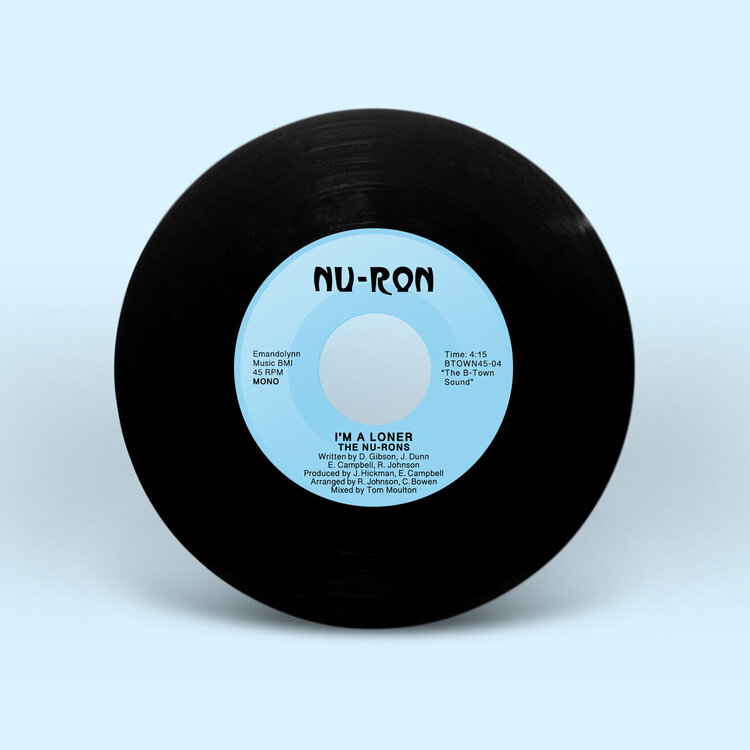 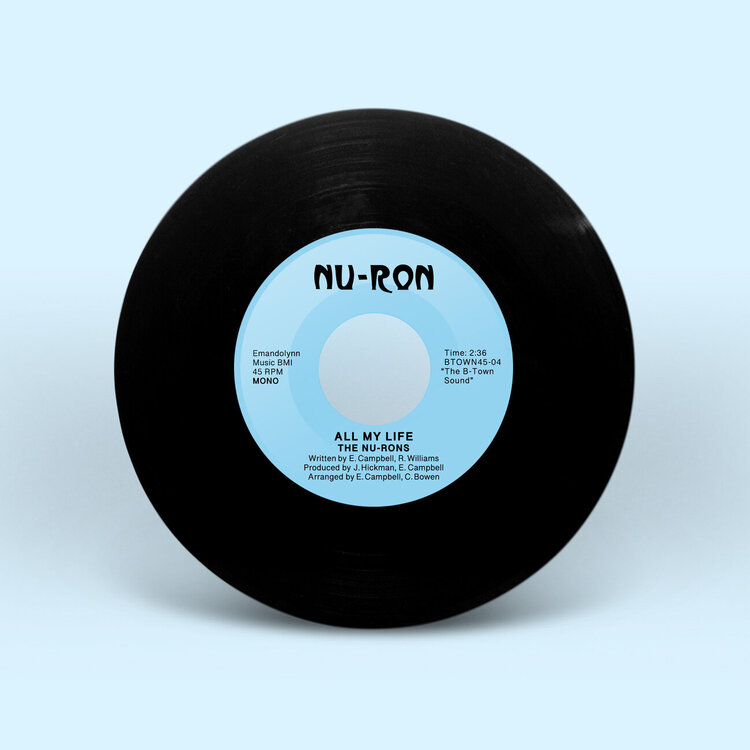 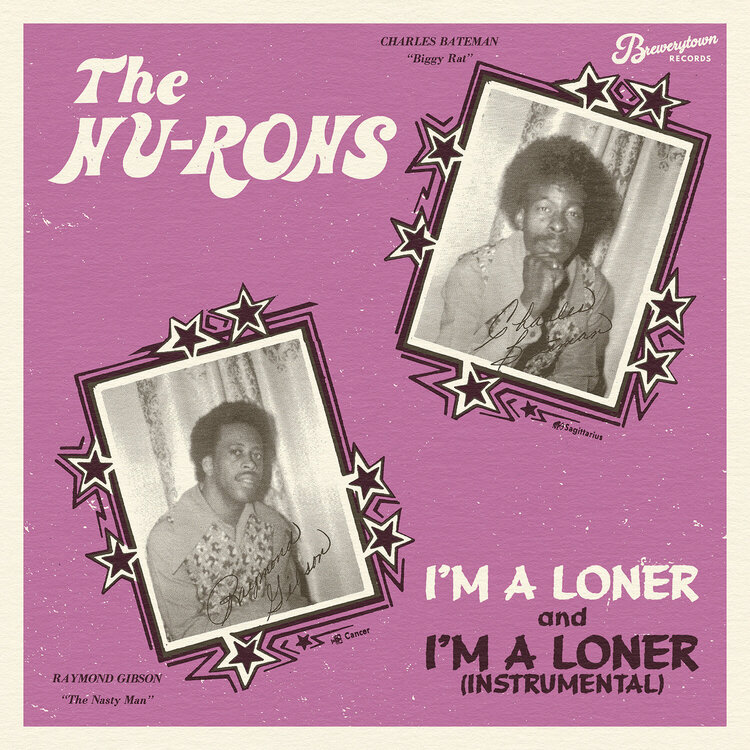 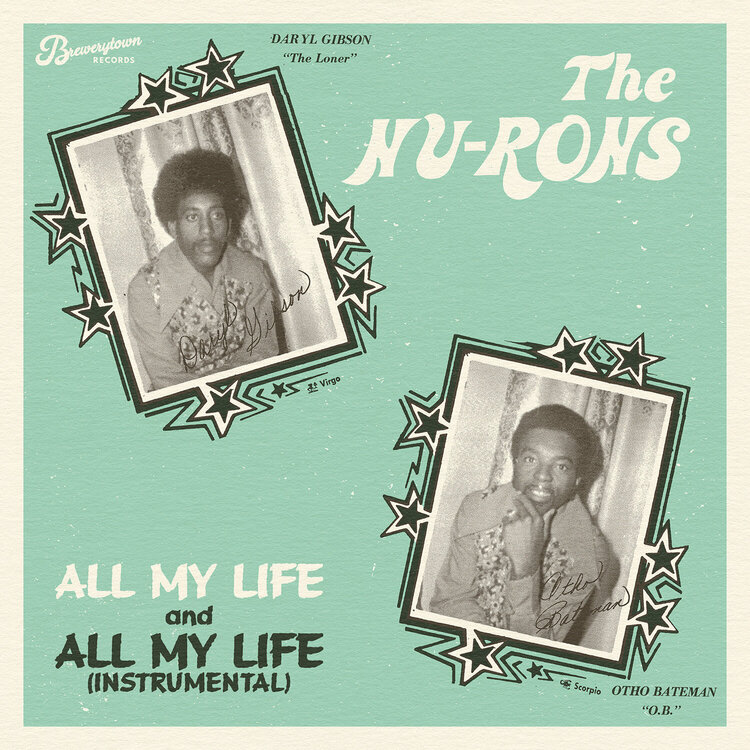