Iconic British soul and funk band, The Real Thing, will celebrate their 50th anniversary in 2020 with the release of a brand-new Best Of album, featuring a never-before-released track, released on BMG on 10th January 2020.

The release coincides with a brand-new documentary about the group, Everything – The Real Thing Story, by filmmaker Simon Sheridan which will be coming to cinemas in January 2020.

Everything - The Real Thing Story

Everything – The Real Thing Story is coming to cinemas in January. Shot on location in Liverpool and London by filmmaker Simon Sheridan and narrated by actor Jacob Anderson (Game of Thrones) / rapper Raleigh Ritchie , the documentary charts the story of Britain’s first black music revolution, and how the band’s massive success has been tempered with racism, drug addiction and suicide. For the very first time, original band members Eddy Amoo, Chris Amoo and Dave Smith reveal the brutally honest truth behind their trailblazing 50-year career.

Several tracks on this brand-new Best Of album will be appearing on CD format for the very first time, and as well as this, it will include a brand-new track – ‘Someone Oughta Write a Song (About You Baby)’.

Originally written and recorded with Ken Gold and Mick Denne, the same team behind several of the band’s hits including ‘You To Me Are Everything’ and ‘Can’t Get By Without You’, ‘’Someone Oughta Write a Song (About You Baby)’ was due to be the third of a would-be trio of hits, however it was shelved when the band decided they wanted to write and produce their own material, despite being fully mixed.

For decades it remained a lost track, until in 2017 Ken Gold found the only remaining tape copy of the track in a storage locker. Through a process known as ‘tape baking’, with the assistance of James Guthrie (Pink Floyd engineer/ producer), the tape was salvaged, playable, and transferred to digital.

The band featuring original members Chris Amoo and Dave Smith will also perform at The Jazz Café in London on 14th January.

Newly unearthed track ‘Someone Oughta Write a Song (About You Baby)’ 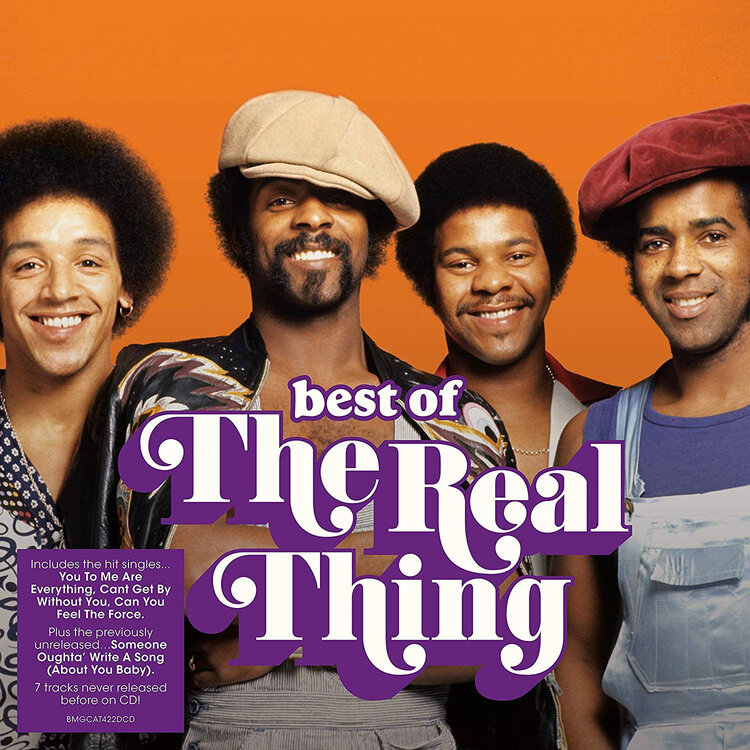