The new book is on it’s way, and should be with me by next Tuesday. 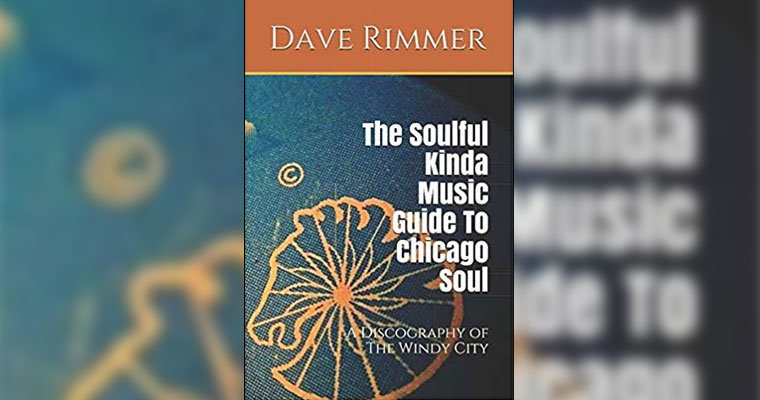 Chicago, the Windy City. Another city with its own sound. Back in the Sixties you could spot which city records were made in by the sound. The writing, production, and arrangements, and of course the musicians, all contributed to that sound. Of course it was partly because the same people in each city tended to play on records for lots of labels, and the same guys in each city owned lots of little independent labels as well. So this book is about that distinctive Chicago sound. For many years the dominate group of labels in Chicago were those owned by the Chess Brothers. From early Blues through R & B, to the heyday of the labels in the Sixties. But as with all the other cities, whilst Chess / Cadet / Argo were the main players, there were lots of other, equally as good, labels, and Okeh ran them a close second, producing some wonderful Soul music.

Orders taken now: £17.00 for each book, with free postage in the UK
PM me to get Payment details. @Dave Rimmer

The book is also available on Amazon UK, Amazon US, and all the other European sites. It's still cheaper for UK buyers to buy from me because Amazon will charge you £2.99 postage, and I'm selling at a pound less than Amazon, but for my European, and American friends it will be cheaper to buy from Amazon.

And of course at Venues all over the UK. 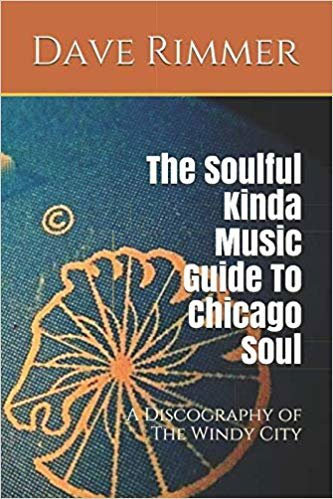