Twenty Feet from Stardom. The highs and lows of a backing singer.

Great quote from backing singer Judith Hill “ When you are a backing singer it can be a springboard but it can easily become a quicksand if thats not what you want to do” .

No doubt you’ll be able to add to the list. I guess there is a whole conversation to be had about rock music drawing on Black ..predominantly female singers. Over to you.. 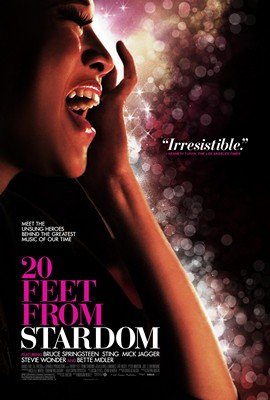