Due out 6th October 2018, here it is the fourth release 7” from Soul 4 Real, 2 previously unreleased sides by Wilson Williams. Originally recorded in the early 70´s in Muscle Shoals and produced by Jerry Williams, Jr. (Swamp Dogg). Limited Edition of 450 copies.

At the start of the 70s Jerry “Swamp Dogg” Williams was at the height of his creative powers, writing and producing hits in Muscle Shoals on artists like Freddie North and Doris Duke. Although these two tracks voiced by his childhood friend Wilson Williams at Widget Studios remained unissued, their quality is sky high. “Ghost Of Myself” was also cut by Duke but the excellent deep soul of “Don’t Let My Foolish Words Keep Us Apart” may just be the pick.

Wilson Williams had worked for his home town Norfolk, Virginia music man Noah Biggs’ How Big and Shiptown labels. He played guitar on several Biggs releases, and voiced two name discs. These rare 45s were followed by his album on ABC “Up The Downstairs” in 1978  and a further collaboration with Jerry on the “Eating Ain’t Cheating” CD in 2001.

By then Wilson had been a member of the Platters for several years already, touring the world on the various oldies circuit where he still works.

13 EUROS plus postage as it follows:

Payment via PAYPAL as friends& family

IMPORTANT - please include postal adress in the paypal payment 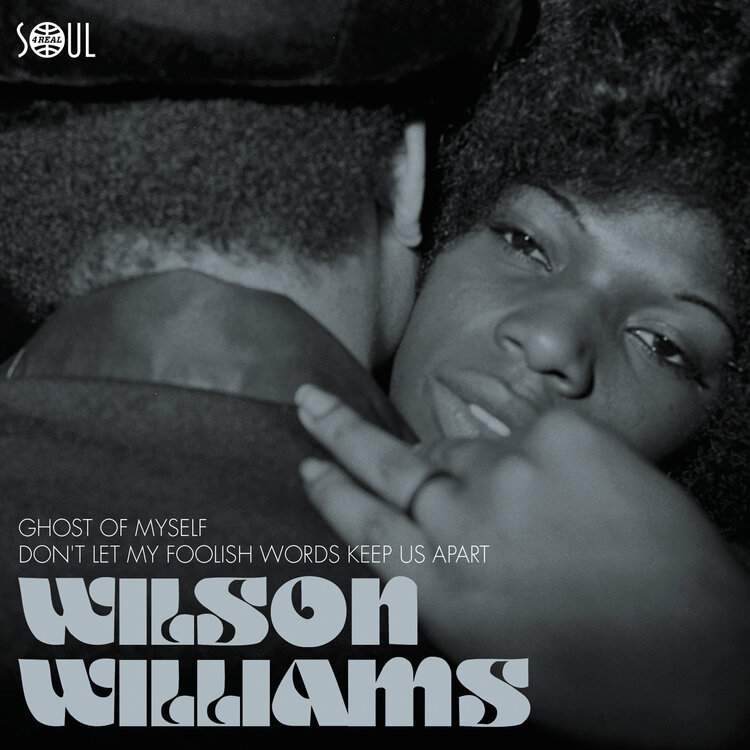 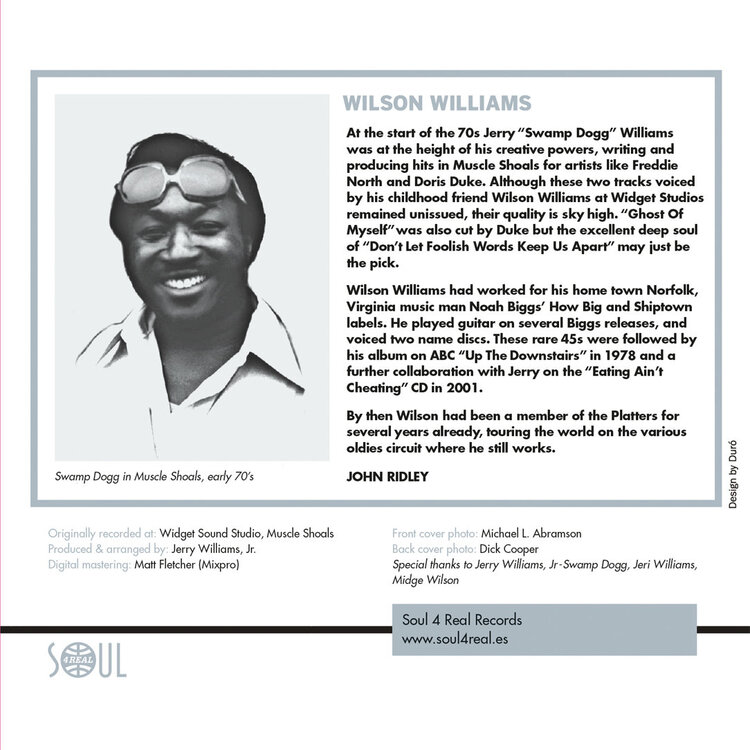 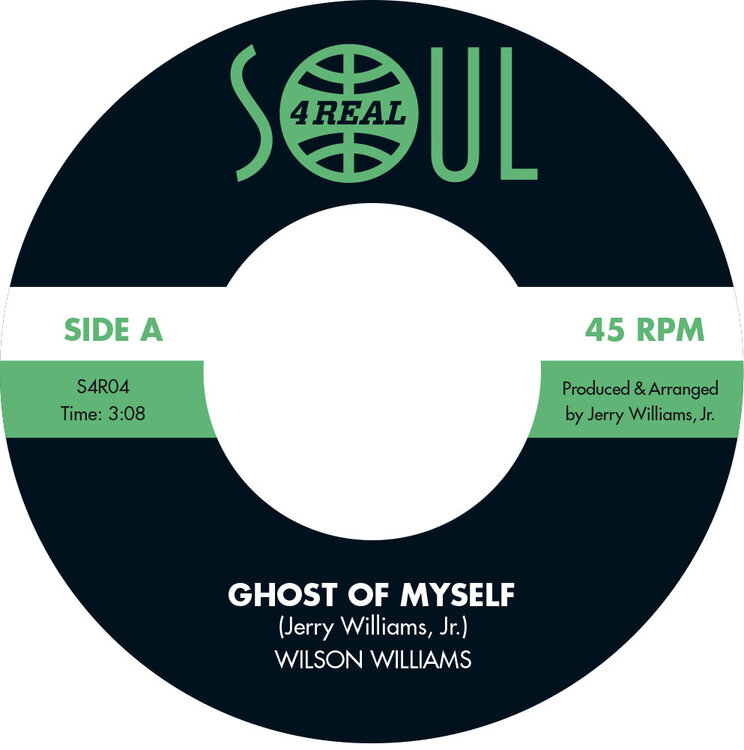 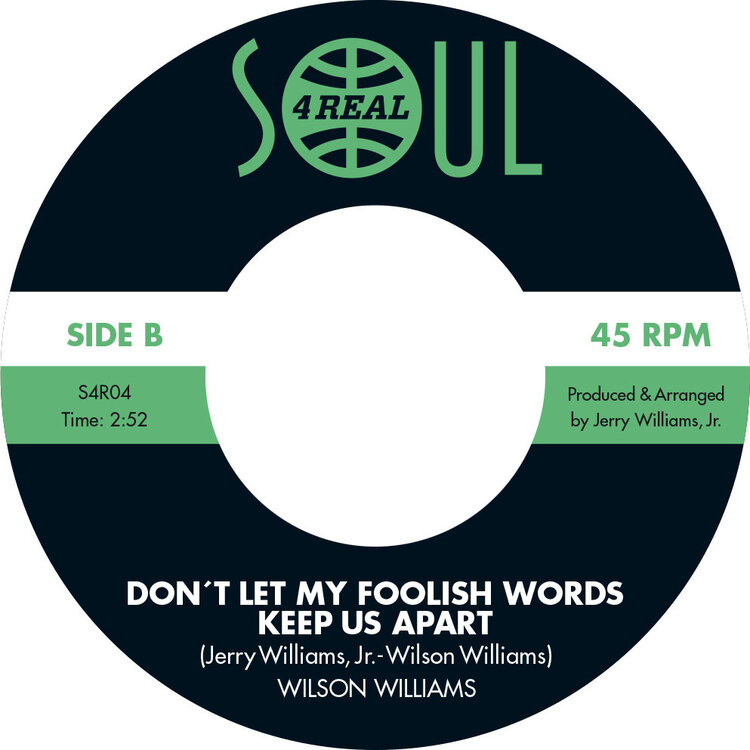