50 Years Ago Today the Mello Souls

Silas, Fisher, James T and Randy were accompanied by their manager Mr Marshall and George Lewis, who co-wrote both of the songs. A group of local teenagers, Keith, Kenny, Larry, Johnny and Frank  provided the music.

‘I Got My Pride’, which featured Silas on lead, was cut in one take and this was the song that was pushed as the A side. ‘We Can Make It’, with Fisher on lead and James T providing the response vocal, took 3 takes as Mr Marshall couldn’t quite synchronise his tambourine with Keith’s guitar intro;  an intro that he acknowledges was inspired by ‘You Keep Me Hanging On’ which had been released five months previously by The Supremes

Despite local promotion and live shows the record didn’t make the impact that had been hoped for. The disappointment felt by the group was further compounded by a failed audition at Motown and as a result they simply dissolved.

For us the rest as they say is history

Here's a photo of them , from when they had a reunion . Plus a couple of hangers on . 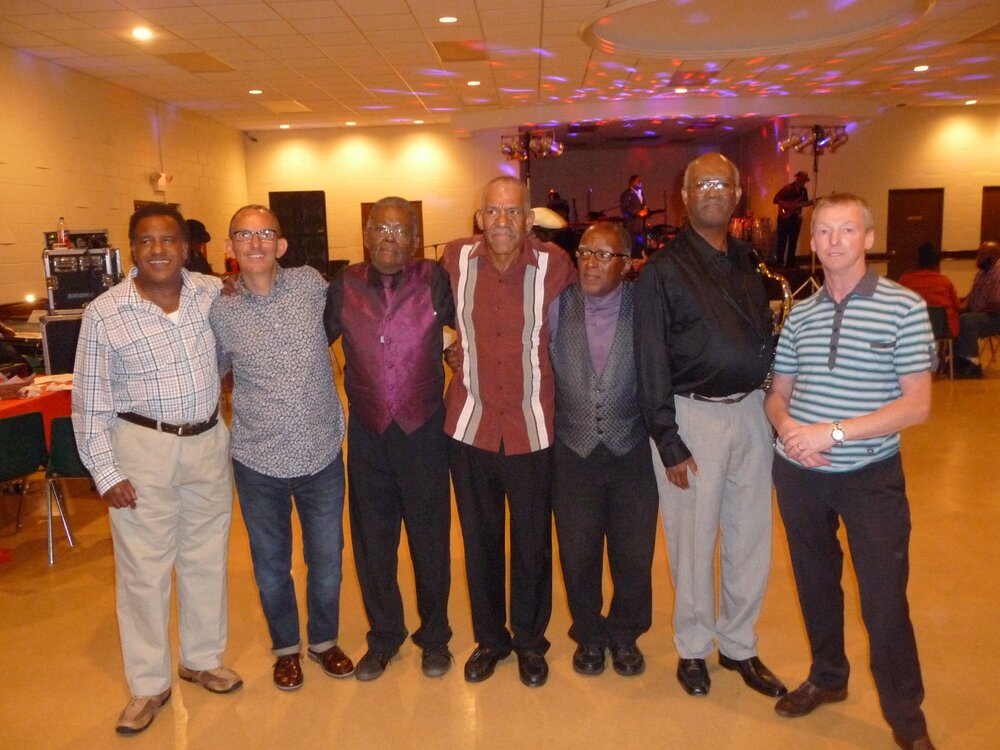 Is Silus still with us?  I know Steve Green met him in a home some years ago now.

This is a picture of his (ex) wife & daughter 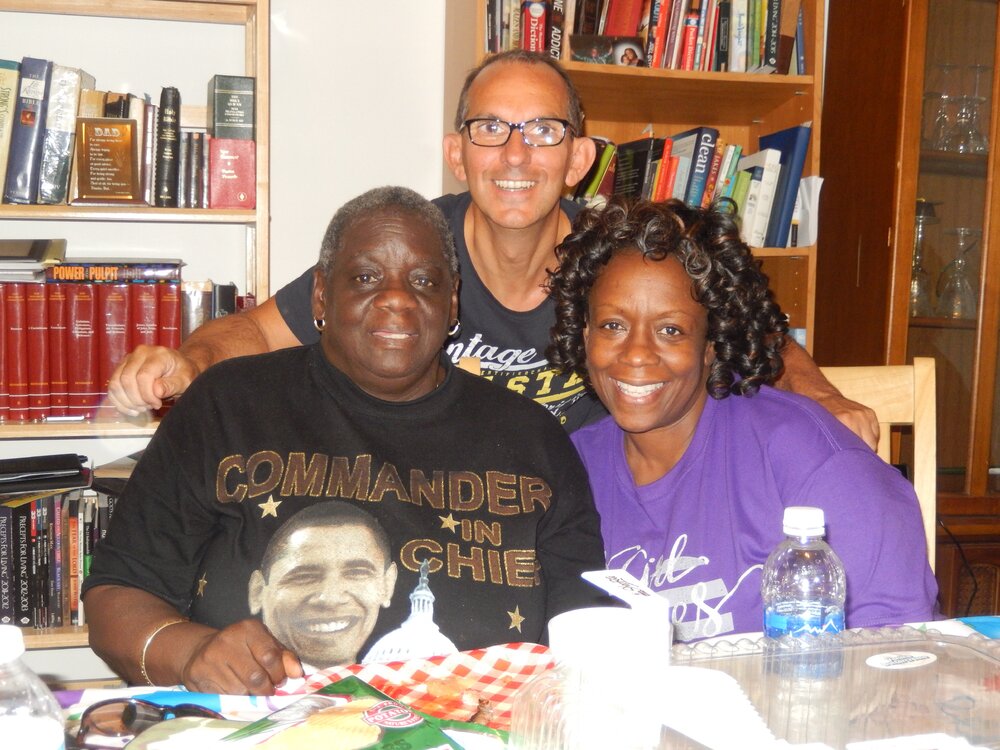