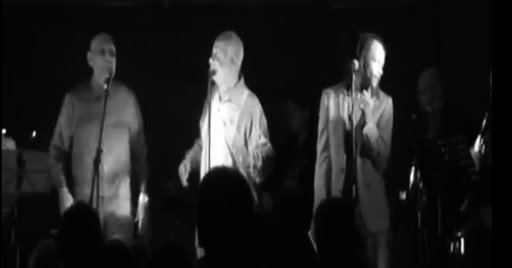 I'd like to nominate this performance as one of the '50 key landmarks in Northern Soul history' for a number of reasons, the least of which is my own involvement as a humble organiser. The outstanding contribution to our scene, as writers, producers and performers by the individual members of this group is reason enough.

These are the people who created 'Just loving you', 'Baby don't you weep' 'I am nothing' 'I got the power' 'Gone but not forgotten' 'Wish I had known' 'Don't turn your back on me' 'Wonderful nite' 'Never in a million years' plus scores of other songs for artists like Carl Carlton, The Devotions, The Two Fellows, Shirley Lawson, Maxine Brown, The Precisions, Chuck Bernard, The Masqueraders and many others - a veritable lexicon of top-flight material that has nourished and nurtured our scene for decades.

And then there is their own material - 14 solitary, yet significant, sides that stand up to scrutiny or surveillance against any other self supplying group in any and all modern decades. 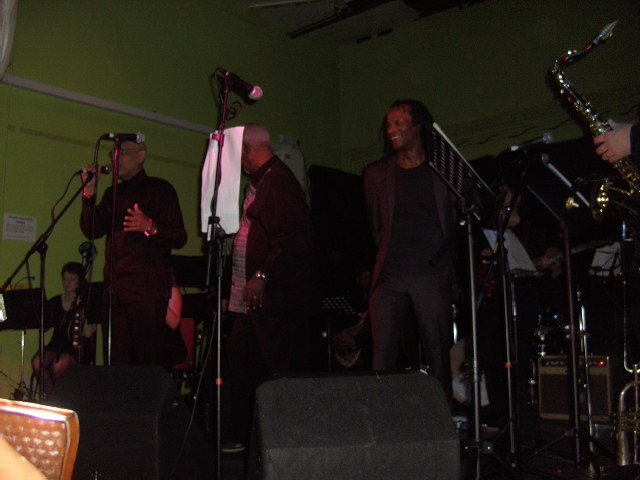 The original trio of Bridges (Fred), Knight (Robert and/or Ben) and Eaton (Bobby) became a duo of Bridges and Eaton, through an unexpected combination of bureaucratic bungling and medical necessity on the other side of the pond, yet this adversity could not prevent a performance of legendary proportions.

For the first time at a 'live' Northern event, a four-piece string section augmented the horn led rhythm section ('The Funk 'n Soul Band') and, by a small miracle, a local professional singer, Johnny St. John, was recruited at the eleventh hour to assist with the vocals. The result was as close to an exact reproduction of the original recordings that has probably ever been heard on these shores, combined with a spine tingling delivery that brought many tears to many eyes. 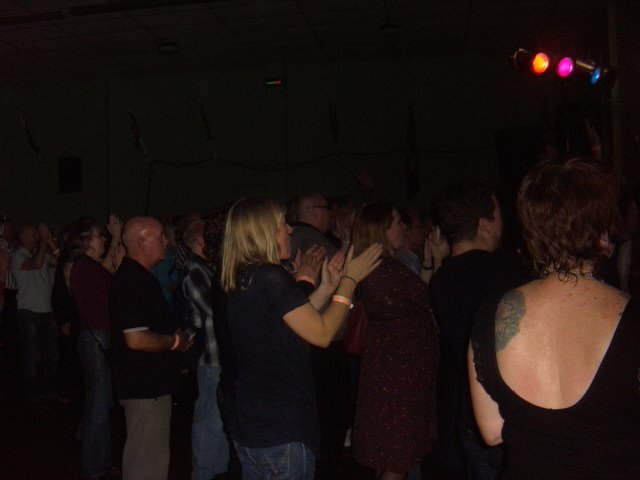 The evening was made even more memorable by the glittering line up of top DJs that graced the decks - Eddie Hubbard, Cliff Steele, John McClure, Neil Rushton, John Manship and Mark Speakman delivered a voluptuous volley of Detroit dancers that set the perfect backdrop to the main event.

just wanted to say a BIG WELL DONE and Congratulations to everyone connected with bringing the guys over to UK.

I had a great night, culminating in a fantastic 15 mins with Fred and Bobby after the show. Like Eddie H said, we were like kids in a candy shop.

There's not many would have the balls to bring over an act like BOS. And to add the string section and then have the band play Bari Track in their opening salvo was a real ballsy decision by Rob.

can only echo the sentiments of others, great emotional night for everyone. Privileged to be in the company of two of the greatest singer/songwriting teams the Northern Soul scene has known

When I was given a copy of 'Come on Back' by the Brothers of Soul about 20 years ago as a present, I was really pleased, and it's always been one of my favourite records. But back then if someone had said, 'how about you get to see them perform live, but not only that, you get to rehearse and play in the band with them', I would have politely said 'haha, pull the other one'!