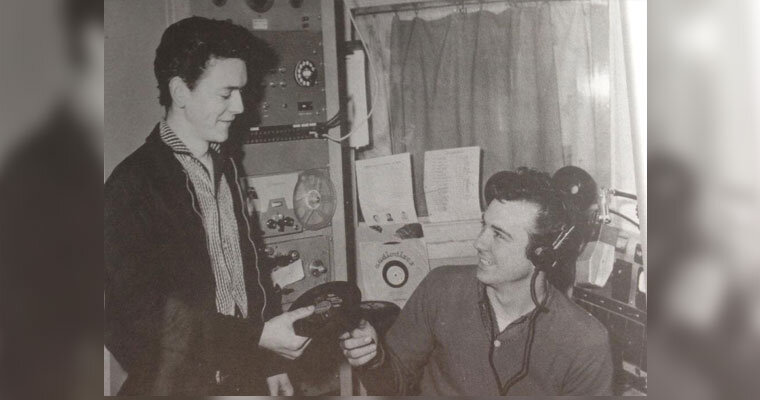 In Memphis, there was a period when country and rockabilly prevailed at Hi records, before the label became synonymous with Willie Mitchell, and all things soulful and funky. Producers Quinton Claunch and Bill Cantrell had just left Sam Phillips’ Sun in 1957. They joined forces with country singer Ray Harris and some financial backers to set up Hi. Within a couple years, just before Claunch had left to set up Goldwax and prior to Willie Mitchell joining Hi (initially as a recording artist and then president), a young country / rockabilly singer called Tommy Ray Tucker appeared at the studio on South Lauderdale Avenue to record a couple of country tracks.

Not to be confused with his namesake who gave the world “Hi Heeled Sneakers”, Tommy ‘Ray’ was a white Memphisonian who led a very troubled life right up to his demise. As a young man he was playing local joints, although his gigging career was limited after being charged with working under age on premises which served alcohol. This affected his ability to obtain work locally, causing him to look for work elsewhere. After a spell in Nashville, Tucker finally returned to Memphis, and started working four nights a week at the Little Black Book club on Highway 61 in south Memphis. One night in October 1961, after playing the club, he was drinking with some customers at the bar. On his way home he crashed his 1957 Oldsmobile, resulting in a horrific accident with two car explosions and leaving four dead. He escaped the scene. Tucker was later arrested and charged with involuntary manslaughter and driving under the influence of alcohol. He was sentenced the following May and Tommy served nine months of a one year sentence. RCA, to whom he had been signed whilst in Nashville, dropped him. On release, he continued to play some bars and minor venues. Within a couple of years he was recording again for various labels including Western Lounge and Challenge.

Challenge was a Hollywood, California set-up by country artist Gene Autry and Joe Johnson, A&R man for Columbia, in 1957. After Autry sold his share a year later, the label extended its focus to country, pop, jazz and some R&B. Its biggest hit was provided by The Champs “Tequila” in 1958. The label sprouted nearly 200 releases in its reign, but from the early 1960s onwards failed to produce records which made any significant impact on the charts. The vast Challenge catalogue was disproportionate to facilities it could provide for its recording artists, and product was often imported from other regions.

Tommy Ray had two 45 releases on the label: “Sweet Talk” (Challenge 59294) and “Cry, Cry, Cry” (Challenge 59303). Both tracks, released in 1965, were competent numbers where he tried his hand at a more ‘current’ R&B approach without shaking off that country feel. His truly unique take on Johnny Cash’s “Cry, Cry, Cry” transformed the song into a rocking up-tempo R&B number which doesn’t let up throughout. A curious mix perhaps, and one which did seem to work, but did nothing at the time. However the track was met with approval on the discerning rare soul scene in the UK decades later. This was particularly true of Scottish rare soul venues in the mid to late 1980s where the track was played by DJ Alan Walls. Alan remembers: “I bought it blind, from a record list from the States. The 45 arrived Saturday morning as I got home from a soul all-nighter in Dundee. With judgement askew I covered it up as Little Milton (!). Before I had a chance to play it out I let my mate Stewart Spence hear it who, with customary tact said ‘It’s nat bad at all - but he’s white as f**k, sounds nothin’ like Little Milton!’. Needless to say the cover-up artist was changed to Little Richie shortly after that…”

The producer responsible for “Cry, Cry, Cry” was one Stan Kesler (a.k.a Kessler). Kesler was a talented sound engineer and producer initially based at Sun records in Memphis where he worked on the session for Sam the Sham for “Wooly Bully” in 1965. He also facilitated numerous Goldwax recordings in the city, putting together what became the standard house band who backed James Carr and other major artists there, until they were poached by Chips Moman; another ex-Goldwax sound engineer who had left to set up his own label. No doubt Kesler’s expertise and insight working with Goldwax and Sun product influenced the R&B flavour of Tucker’s version of “Cry, Cry, Cry”. Exactly where the recording was made is unknown. However is very likely that, given Tommy’s and Stan’s whereabouts at the time, LA-based Challenge Records leased in this product from Memphis.

A few more records appeared in the mid 1960s on Challenge, XL and others, which went nowhere. That was pretty much it for studio work for Tucker as an upfront artist. He had one final country release for Hi in the early seventies, then reverted back to playing in local bars and restaurants. He pursued song-writing and did grab some backing vocal work for local studios.

However, Tommy Ray Tucker’s demons never left him. In the early hours of the morning in March 1985 he died in an apartment fire from smoke inhalation, thought to have been started when he had fallen asleep in bed with a lit cigarette. The sole collective reminder of Tucker’s recording history is the Memphis Bad Boy LP produced by Zu-Zazz Records (Zu-Zazz 2001) in the late eighties.

Colin Escott (1996) Tommy Tucker. Shackles and Chains. In: Tattoed on their Tongues. A Journey Through The Backrooms of American Music. Schirmer Books. New York, NY. ISBN 0-02-865033-6. 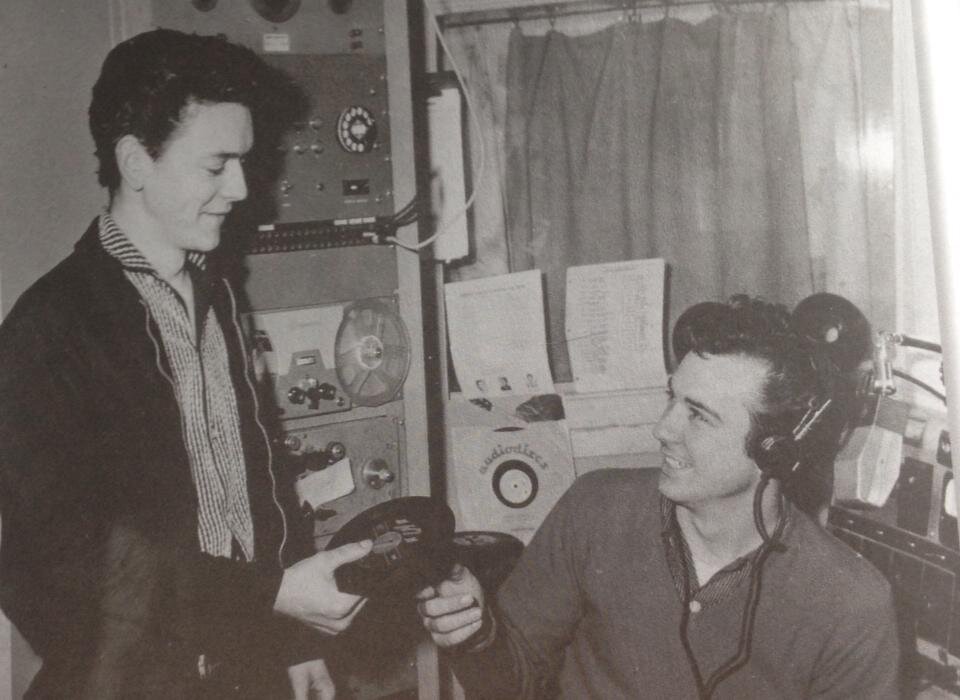 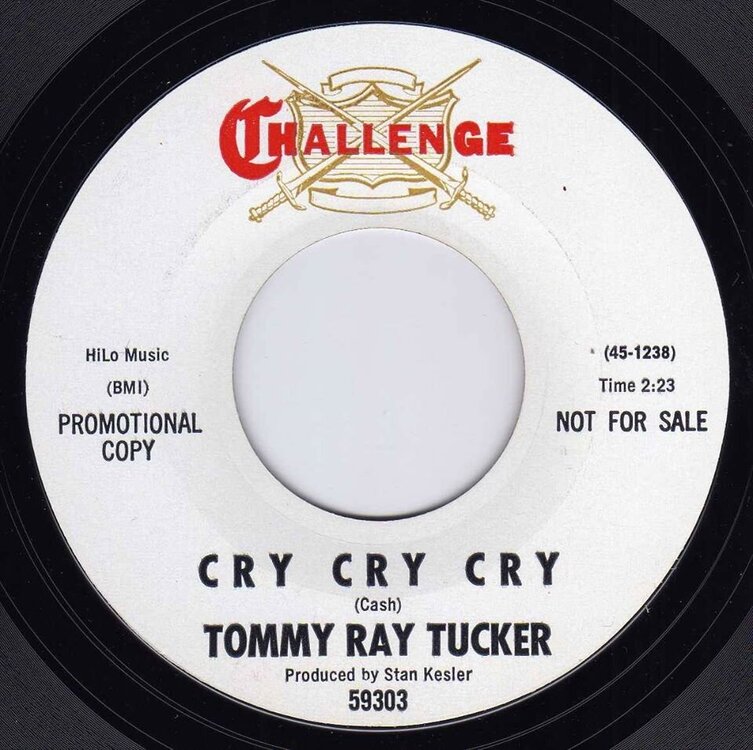 The Reflection Sound Studios Story
Mocha and Cream: Global Records.
Hit and Run! An Interview with Garry Cape.
It's Better To Cry