Personally I hate recycling! paper in this bin, garden waste in that bin etc etc ......but back in Detroit in the late sixties Jack Ashford was the top man when it came to the recycling of band tracks, many rescued from the recently defunct Pied Piper production set up.

Backing tracks previously used for the likes of the Hesitations, September Jones & the incredibly talented Lorraine Chandler were sweetened, remixed & furnished with fresh lyrics before being shopped to the many Detroit independent labels such as  Sepia, Premium Stuff & Inter/Soul all in there own way trying to become the next Hitsville. Kent recently acquired the output of the legendary Just Productions a set up comprising of Jack Ashford, Shelley Haimes and label owner Andrew Harris. This partnership of Detroit movers and shakers was formed following the demise of the Pied Piper productions team. 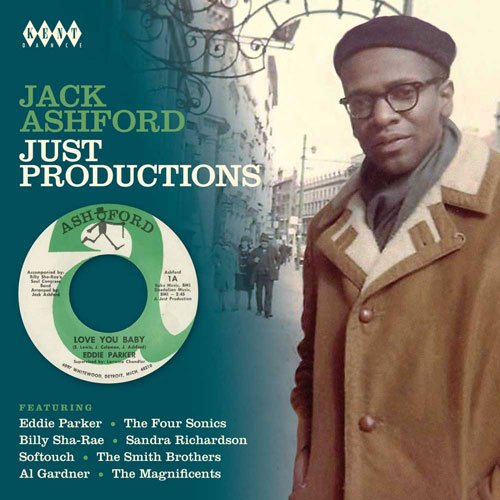 Let's look at some of the included output , starting with what can only be described has a "floor shaking power house" of Eddie Parker's - I'm Gone! these days to acquire an original 1968 copy on the Awake imprint would set you back in the region of a cool 5k such is the demand for this piece of floor filling class, interestingly this was recycled from one of the Hesitations long players on Kapp  " that's what love is"(I had always wrongly assumed it had been Eddie Parker's version that was cut first) other landmarks in rare soul circles include Eddie Parker's 1970 recording of "Love You Baby" it's interesting to read that original Promo copies had been sent to the UK on release by none other than "Funk Brother" Mr Jack Ashford himself to plug his latest offering.

With artists such as the Four Sonics, Sandra Richardson &  Billy Sha-Rae featured & all of course presented in what has become a market leading level of audio quality.
Of course not all of Just Productions output were stompers this collection also includes a number of class mid tempo shufflers and deep soul winners some with a little west coast sophistication added for good measure, on a personal note I was delighted to see the inclusion of Softouch's "After you give your all" (Prodigal 618) for no other reason that anyone bumping into Preston Cyberman Gaz Kellet during the late eighties would of likely had a copy of the said record thrust into there face followed by a detailed description of why this disc should be purchased ASAP & promptly inserted in there own collection, incidentally the flip on the rare stock copy "Say that you love me boy" is superb. 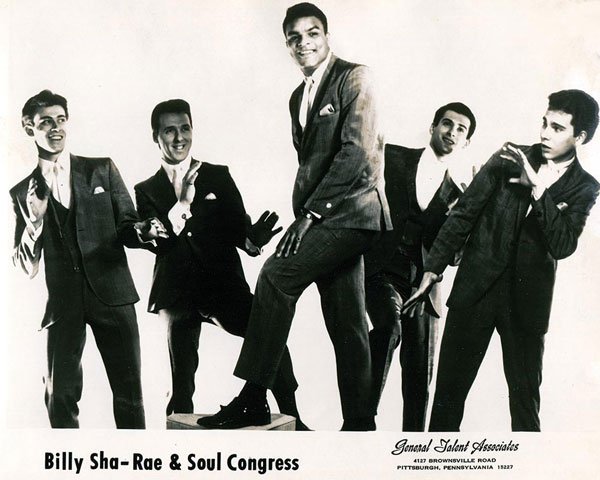 Extensive in depth sleeve notes from Ady Croasdell with some interesting documents and label shots and I would guess just the paperwork alone for a project such has this would be a real headache! Mainly due to the overlapping of compositions & productions credits with the related Pied Piper stable, and although a couple of the songs will have graced product from elsewhere? You can rest assured this is THE fully licensed and legitimate package from the original masters and when you add to this the previously unissued material it certainly compliments what is a recommended purchase and therefore deserves its 4 star rating ****


3 Do It (instrumental) Johnny Griffith


4 Lets Do It Again  Billy Sha-Rae


5 Where Are You  The Four Sonics


7 Stay Here With Me  Sandra Richardson


8 Paybacks A Drag  The Smith Brothers


11 After You Give Your All   Softouch


12 There Can Be A Better Way  The Smith Brothers


14 Don't Take Your Love  The Magnificents