Ken Knox And Co - Give Me Just A Little More Time

The Chairmen Of The Board can trace its roots back to The Showmen, a group founded by “General” Norman Johnson in Norfolk, Virginia. The group are best remembered for “It Will Stand” and gave us other tracks such as “The Wrong Girl”, “Take It Baby” & “Our Love Will Grow” which although none where big hits in their native United States they found some success on the UK Northern Soul dance scene. 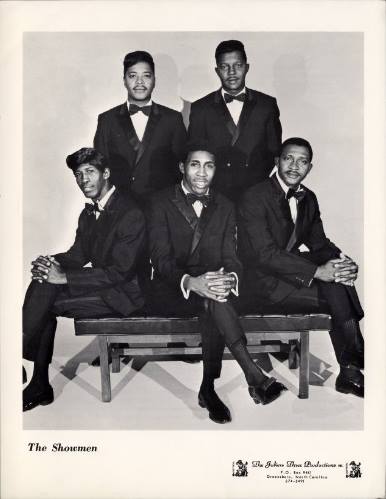 Holland, Dozier and Holland having left Motown formed their own label Invictus and in turn formed The Chairmen Of The Board and recruited the post Showman General Johnson along Eddie Curtis, Danny Woods (Correct-Tone and Smash) and Harrison Kennedy. The group went on to score major hits for the Invictus label, memorable tracks such as “Give Me Just A little More Time”,  “Everything’s Tuesday” & “You Got Me Dangling On A String”.

However all things come to an end and the original line up of Johnson, Curtis, Woods and Kennedy went their separate ways, some recording solo material and writing for others.

However come the mid to late ‘70s Johnson reformed the group along with Danny Woods and it is this incarnation that we are interested in.  Danny Woods whilst looking for talent to make up the group was in a bar in Detroit where Ken Knox and his band were performing and the two immediately hit it off and Ken Knox became a member of Chairman Of The Board.  The band was then initially made of the Funkadelics who were on a hiatus from George Clinton and Parliament. Members included Bernie Worrell on keys, Eddie Hazel on guitar, Tiki Fulwood on drums, Billy Nelson on bass, Ron Bykowski on rhythm guitar, Mckinley Jackson of the Politicians on trombone, Roland Christian on trumpet and Ken himself on saxophone.

Ken Knox was born in 1954 in Charleston, West Virginia, one of nine children, six girls and three boys. His family would leave like many others from the South for Detroit when he was three months old. 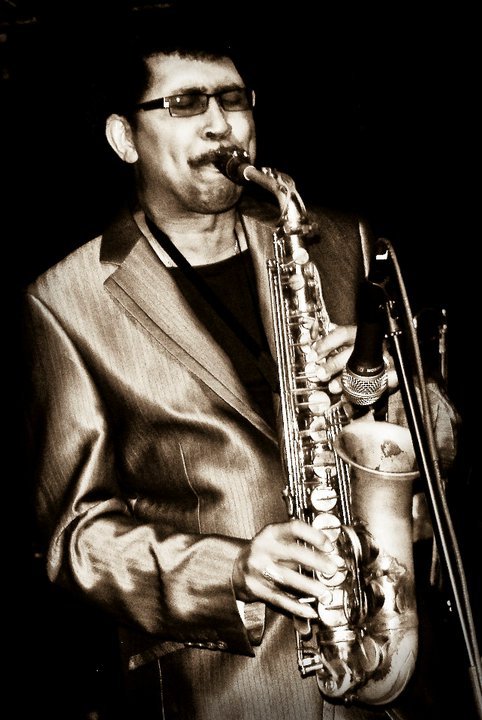 Ken grew up surrounded by music, his friends singing on street corners, Motown, Junior Walker, King Curtis and Boots Randolph early influences but one major influence would be his brother Leonard who played saxophone. Another influence was his sister Betty Martin who was in a gospel group with Kim Weston. When he was 11 or 12 years of age he would pick up the sax himself and he eventually taught himself to play.  This led to Knox forming his own group and performing in clubs and bars around Detroit and subsequently the meeting with Woods in 1973 which finished up with Ken and his group dancing on the bar with Woods. 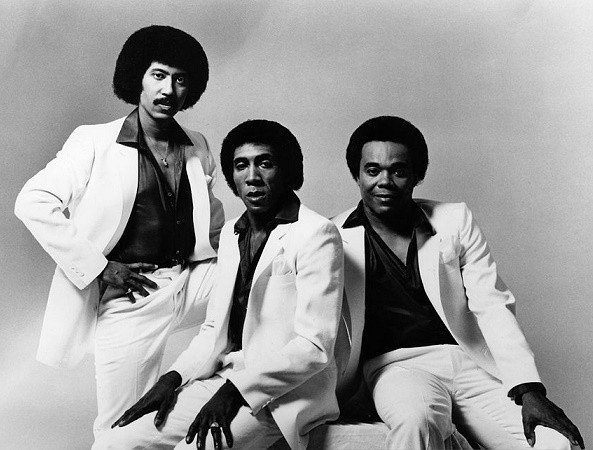 Upon Invictus closing its doors the Chairman of the Board relocated to North Carolina for the Beach Scene and set up Surfside Records.  The group would have a regional hit with Carolina Girl that was number one for 11 weeks. Ken would feature on vocals, saxophone, and drums.  Ken would also be the Associate Producer in the studio. 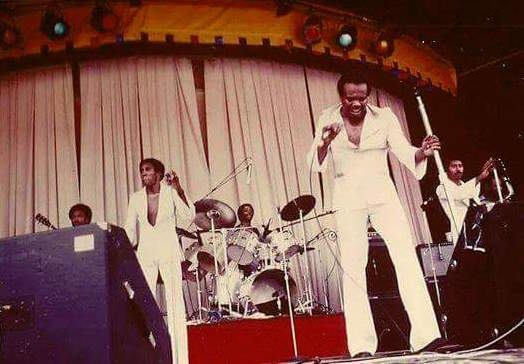 The group would perform regularly around the Carolinas becoming firm favourites and eventually earning a place inn the North and South Carolina Music Halls of Fame.  Johnson died in 2010 from lung cancer. Ken and the other members continued to tour for a couple more years before retiring the name “Chairman Of The Board” and Ken now tours as Ken Knox and Company, KCO, with former members Thomas Hunter, Brandon Stevens and The Executives, Jerry Dee Washington, Jerry Midas Hardison, Jerome Joseph, John June Townes, John Page III, Doug McVey & Doug Burns. 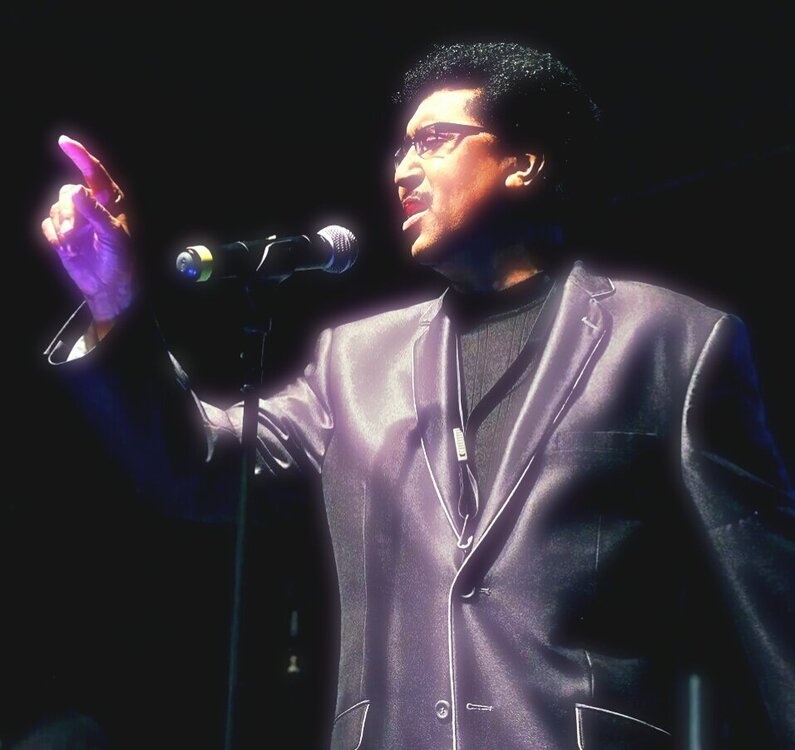 KCO continued to write and record as well as tour extensively, keeping alive the music of the Chairmen Of The Board whilst also promoting new material to packed clubs around the South East and this Autumn in the UK as the Chairmen Of The Board.  They topped the Beach Charts with “You” in 2011.  2012 saw another regional hit with “Carolina Shuffle” and in 2015 the Group landed a # 5 record on the UK Soul Charts with " Reach Out 2 Me" on DSG Music written by Thomas Hunter and Ken Knox, Produced by famed Producer Nigel Lowis. 2017, will offer a new CD Project with songs from the Steals Brothers , writers of the a Spinners Classic "Could it be I'm Fallin' in Love" , Nigel Lowis, McKinley Jackson , Thomas Hunter and Ken Knox 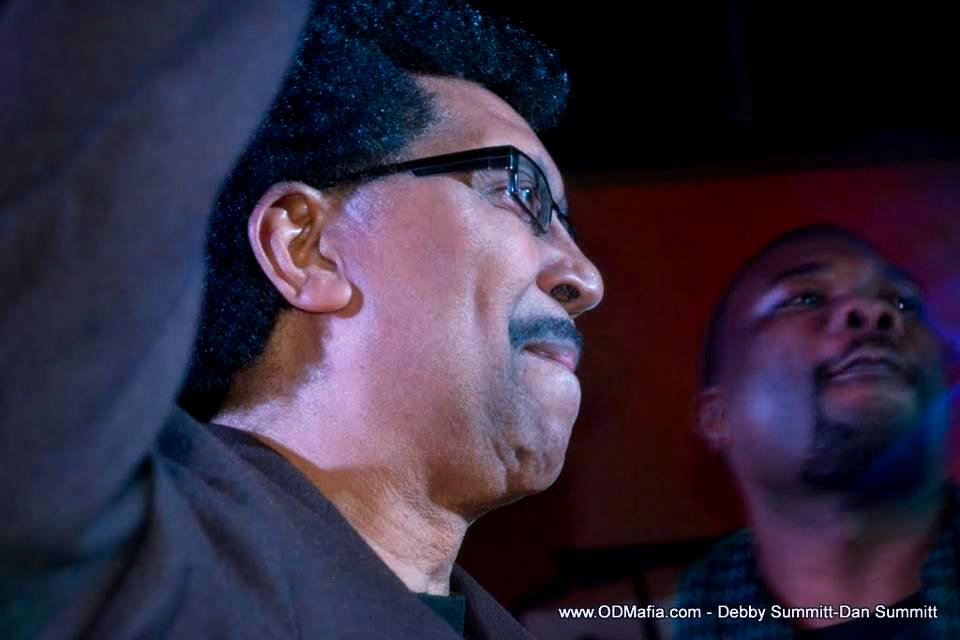 Goldsoul are pleased to announce 70's Hitmakers CHAIRMEN of the BOARD featuring Ken Knox & Company are coming to the UK to perform 6 shows(September 16-25th).  A legendary Soul group created by the late General Johnson, started out life as The Showmen( It Will Stand, Wrong Girl, 'Our Love Will Grow')in the early 60's before signing to Holland- Dozier- Holland's Invictus label in 1970. The relationship delivered some of the best hit dancers of the era with Give Me Just A Little More Time, You Got Me Dangling On A String, Everything's Tuesday, Pay To The Piper, Working On A Building of Love, I'm On My Way To A Better Place, Elmo James and many more plus New material from Ken Knox such as 'Reach Out 2 Me'

To book, choose your venue then contact the relevant box office to purchase.

For show times and booking info contact the venues individually unless stated. 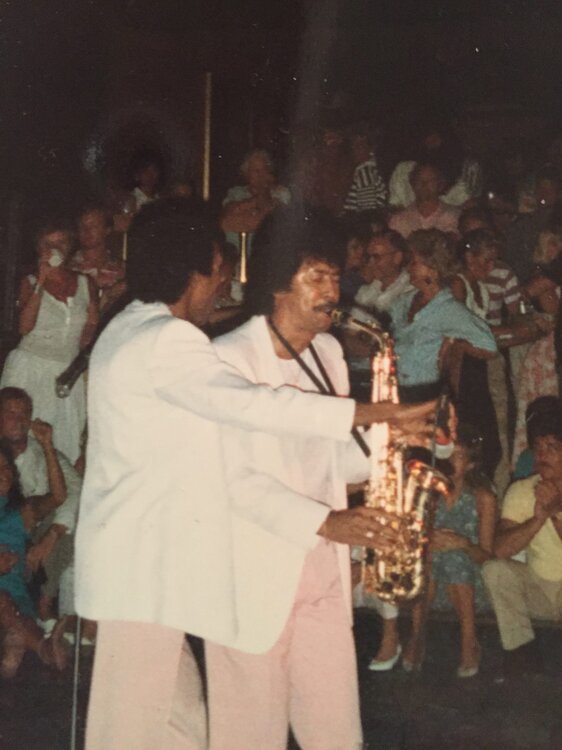 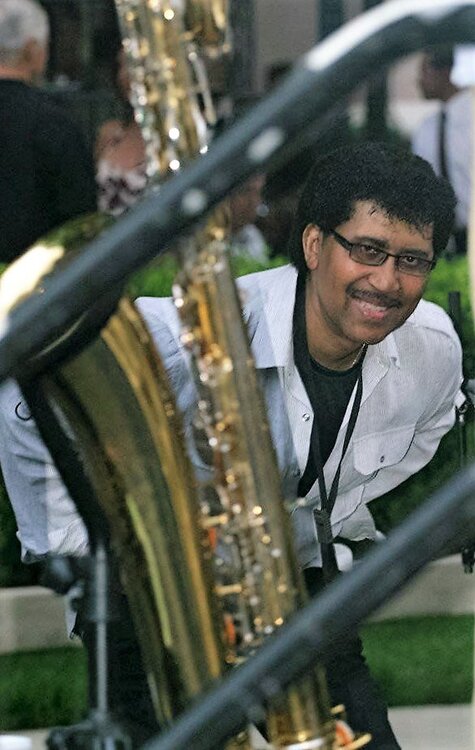 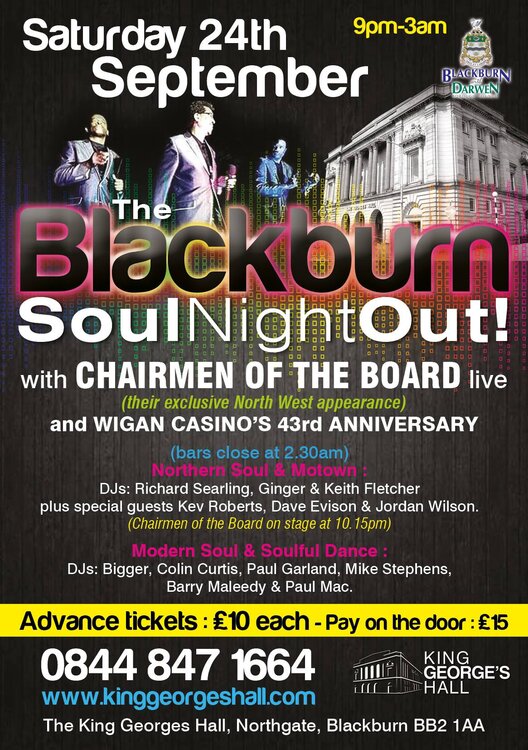