CD Release of the year from Ady Croasdell at Kent Records

The summer of 1996 was a great time for lovers of Northern/Rare Soul for it was the time when Ady Croasdell unleashed the unreleased RCA masters on the basement dancefloor of the famed 100 Club, the home of the countries longest running Northern/Rare Soul all-nighter club, now in its 42nd year.

Amongst these tracks was Kenny Carter’s original take of “What’s That On Your Finger”.  Already known for the RCA 45 by Willie Kendrick.  Kenny’s take a totally different arrangement, smoother more soulful with Kenny pleading for the hand of his ex because he’s been lonely without her only to see another’s ring on her finger.  It’s a familiar tale of woe throughout his recordings.  The song however set the dancefloor alight along with all the other tracks from the vaults of RCA and the haul has intrigued and delighted lovers of Northern Soul ever since and still has people talking of that night down those illustrious steps.

Kenny Carter, born in 1940 in ironically Kent, Ohio, had just two releases that did very little before he was plucked from obscurity to record for RCA in Bell Sound’s Studio A on what was described by Ady as a million-dollar LP.  The backing singers were all A list, amongst them Ashford and Simpson and an array of top singers who had backed the very best.  The musicians, as good as any you would find in New York, concert violinists, at least 7 or 8 Strads says Garry Sherman who was the arranger for the sessions of Kenny’s.

The sessions yielded 6 sides released by RCA, “Don’t Go/How Can You Say Goodbye”, “Showdown/I’ve Got To Get Myself Together” & “Body & Soul/I’ve Got To Find Her”. As well as these 6 at over half a dozen sessions, a further 16 tracks were laid down.  Tracks written by New York Soul Music royalty plus some additional jazz and show standard that are not out of place and are delivered with so much soul you wouldn’t realise they were in some cases 30 years old even at the time of Kenny laying down his take on them.

Unfortunately for music lovers the LP was never released and consigned to the vaults of the RCA building in New York. 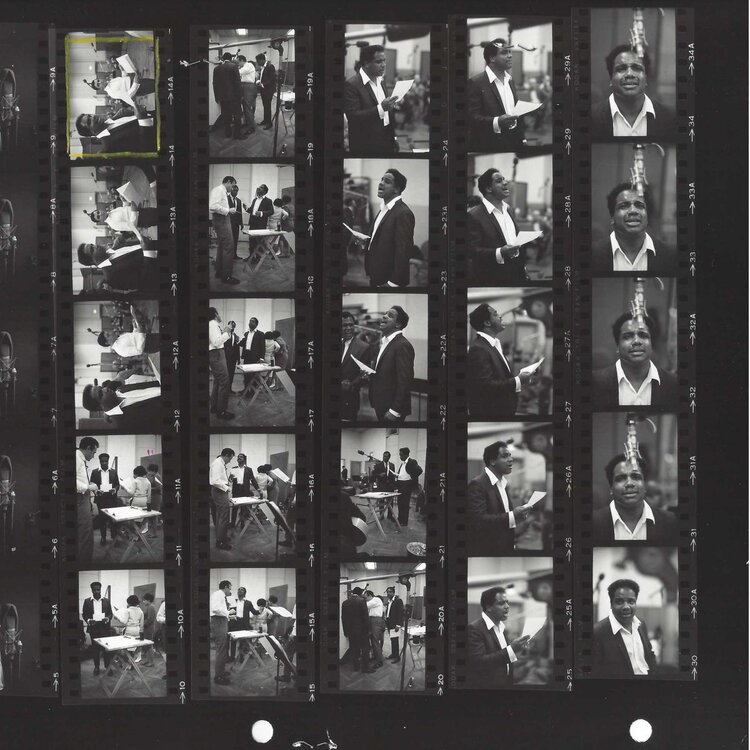 If a singer laid down his life in song then Kenny Carter had a pretty miserable time of it, a tale of heartbreak, misery, and downright rotten luck with the ladies.  Indeed, as one reporter described him in one review, the Guardian’s Ben Beaumont-Thomas after discovering Kenny on Dave Godin’s Deep Soul Treasures. “Biographical info is scant – he was signed to RCA but walked out on the deal and into obscurity, apparently – but you can reasonably surmise that his love life was, to be frank, an absolute shitshow. There is no kind of breakup that Carter seemingly hasn’t gone ­­through or weathered with anything but extremely poor judgment”.

For most of the tracks he is the one who is dumped.  For many he cannot accept this, the immortal “Don’t Go” the first release from the sessions he pleads with her to stay and that he has to try to convince her to stay, the other guy just wants to use her. “Every Time We Say Goodbye” he is hurting and dies a little inside every time they say goodbye.  “I’ve Got To Find Her” again he has to let her know how much he needs her and how much it hurts that someone else is holding her. “What’s That On Your Finger” sees Kenny holding out hope for his ex until he see another man’s ring on her finger, a wedding ring! “I’m Not The One” he actually does the leaving for once when he realises she loves another more than him and he has lets her go. “Showdown” a tale of Kenny and his best friend who both love the same girl, one of them is going to get hurt.  It gets to the point where on “I’ve Got To get Myself Together” the girls backing him call him silly boy and tell him to get himself together, life must go on, he himself knows this but he cannot accept this. “I Can’t Stop Laughing” we hear Kenny say if he does he will simply break down crying.

It is a familiar tale throughout the 22 tracks with Kenny’s superb voice delivering each with such soul and as such you could actually believe it had all happened to him. So much soul, heartbreak, heartfelt pleading for lost love. The lush arrangements of Garry Sharman just carry you along and leave you emotionally drained at the end, but it is so good you have to play them all again.

The 22 tracks are what soul music is all about, it tears your heart apart and leaves you an emotional wreck.  You live the music as though it was your own life and for many of us, we can relate to some of the goings on in the songs.

How these could be left to dwell in the vaults for so long is a mystery. Kenny himself walked away from the contract not too long after laying the tracks down, he recorded just a couple more 45s before leaving the music business altogether in the early 70s.  He died in November 1990 without seeing the pleasure his recordings would ultimately bring to lovers of soul music some 30 years after recording them thanks to the intrepid Ady Croasdell at Kent records who gained access to the vaults of RCA in 1994.  Of the 22 tracks 6 saw a release, 6 would get an airing at the 100 Club once Ady had access to the vaults in the summer of 1996.  This release sees a further dozen getting a release for the very first time. 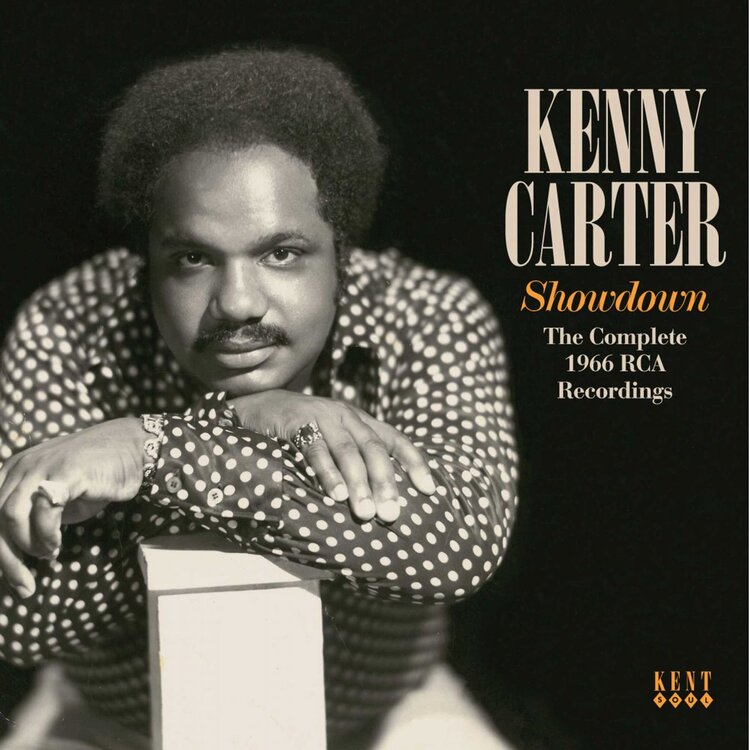 It has been a 20-year journey for Ady to get this CD released and I’m sure many of you will agree it was worth the wait and for me it is the release of the year.  That isn’t easy to say given the quality of some of the release that have come from Ace/Kent alone. It is a must buy and it would be nice if we could see a double album release of this on vinyl as it was meant to be.

As usual you get a superb booklet written by Ady Croasdell telling the whole tale of the sessions, the musicians and recording team and what little is known of Kenny.  Sit down with a glass of your favourite, read whilst you listen to such a fantastic body of soul music.

01  Every Time We Say Goodbye

10  Living In The Land Of Heartache

12  What’s That On Your Finger

14  I’ve Gotta Get Myself Together

16  How Can You Say Goodbye