Florence Alabama Music Enterprises, or simply FAME, the world-renowned recording studio and record label owned by Rick Hall in Muscle Shoals, Alabama. It produced a wealth of hit records for many artists and was instrumental in creating the sound of Muscle Shoals. 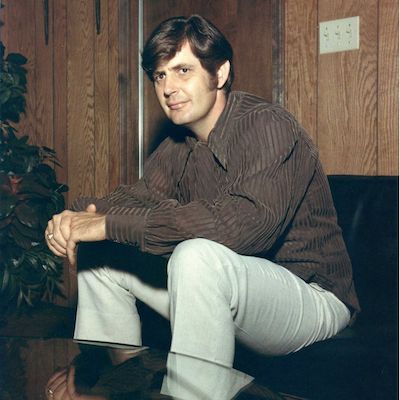 As well as the hits the studio and label also had an amazing amount of material that didn’t make the charts or was simply left in the can.  However Ace Records struck a deal to go through the vaults and subsequently many tracks have been rescued and issued thus further preserving the legacy Rick Hall and the extremely talented group of writers and musicians has left behind. 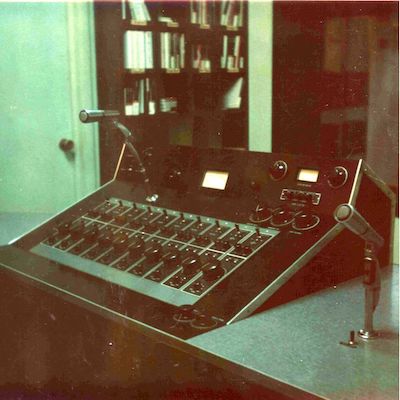 Compilations of Rare and Unissued, The Hall of Fame and The Fame Studio Story have all chronicled the amazing story and depth of music from the studio.  Further compilations from its stars such as George Jackson, Clarence Carter & Jimmy Hughes as well as several 45s, EPs and box sets have introduced the studio, not just to seasoned collectors of Soul and especially Southern Soul Music but to a whole new generation of fans as well. 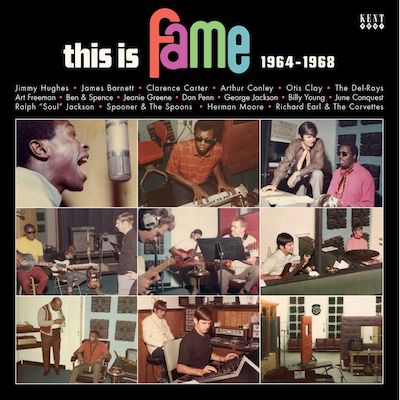 The latest offering, This Is Fame 1964-1968 is a compilation of the very best the label has to offer both released and at the time unreleased recordings.  Dancers, ballads, heartbreakers and tearjerkers, hits, failures, obscure and unreleased.  The studio and label have a vast wealth of material and this compilation highlights some of the Southern Soul and in particular The Sound Of Muscle Shoals the studio and label has to offer.

James Barnett’s “Keep On Talking”, Art Freeman with “Slipping Around With You” and June Conquest with “Almost Persuaded”, just three tracks from the label which were seized upon by the UK Northern Soul scene many years ago in the quest for obscure American Soul/R&B 45s and have since gone on to become scene classics.

Jimmy Hughes, one of the labels more prolific artists is represented with “Steal Away” a hit from the studio in 1963 and the R&B mover Hi Heal Sneakers”. The Del-Rays with more R&B Dancers with their take of “Fortune Teller”, members of the Del-Rays, Jimmy Johnson & Roger Hawkins would form part of the famed bunch of musicians Rick Hall would put together at the second time of asking when original members left for Nashville.

Recently discovered material from the likes of Dan & Spence “Long Ago”, James Barnett “It Tears Me Up” & Ralph “Soul” Jackson with “You Really Know How To Hurt A Guy” and more, all have featured in compilations since Ace and Kent Records delved into the Fame archives.

Fame songwriters Dan Penn and Spooner Oldham show there was more to them than writing but recording their own compositions for themselves too, Penn with “Take Me (Just As I am) and Oldham with “Wish You Didn’t Have To Go”, both tracks jointly penned by the pair.  Both would continue to write many hit records for other acts, both at Fame and later elsewhere.

Soul Music giants, George Jackson, Otis Clay, Clarence Carter & Arthur Conley with tracks that exemplify the Southern Soul sound of the time.  Jeanie Greene, a Muscle Shoals session singer is the second female on the compilation with another track that old saw the light of day in recent years with the down tempo “Don’t Make Me Hate Loving You”.

24 of the very best tracks the studio has to offer, compiled by Dean Rudland who also provided the extensive liner notes.

I realise I am preaching to many who are already converted to the church of Southern Soul, but the work Ace/Kent have put into showcasing the small studio on East Avalon Avenue in Muscle Shoals should ensure that its legacy is enjoyed by soul music lovers for many years to come.

07  Slippin' Around With You - Art Freeman

13  Back In Your Arms - George Jackson

24  I Worship The Ground You Walk On - Jimmy Hughes