A reflection for Women's History Month. 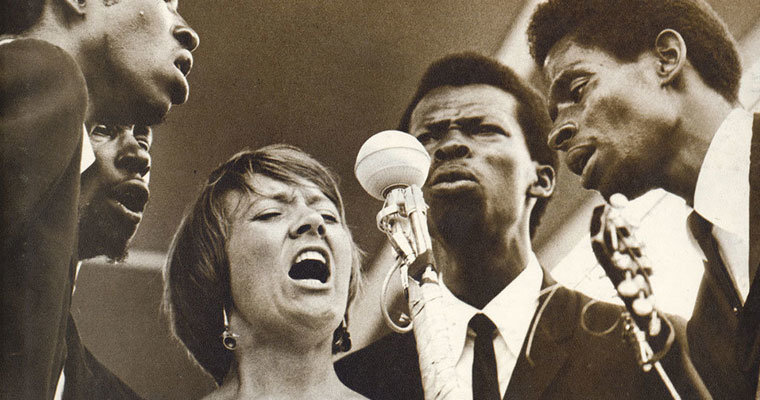 Let’s face it. There would be no need for a Women’s History Month forty years on from inception, if under-recognition of female contributions to culture, society and the workplace wasn’t still a “thing”. The music business can be as guilty as any other male dominated industry of inequality and denied opportunity. Female recording artists are still on average earning less than male counterparts. Less women reach music executive positions. Less are employed as songwriters, musicians and DJs.

The good news is that strong, determined, pioneering women are well represented though the decades, and in all facets of the business. Take Hattie Leeper, the first female African American DJ to be employed on a commercial radio station in North Carolina. At fourteen years of age, she would hang around the WGIV station. Hattie would make coffee for staff, answer the phone, file 78rpm records for DJs – just about anything to get her foot in the door. From these humble beginnings a chance to introduce records was offered after a DJ failed to turn up for work. “Chatty” Hattie, as she became known, was an established household name by the time she had moved up through the WGIV ranks and onto Big WAYS, two of the most popular stations in the Carolinas for R&B in the 1960s. Her secretarial position at the National Association of Radio and Television Announcers allowed her to meet luminaries such as Jerry Wexler of Atlantic Records and Berry Gordy, owner of Motown. This helped further Hattie’s interests in promoting, managing and recording soul music artists in the region. Hattie enjoyed an extremely successful career in the media and was inducted into the North Carolina Association of Broadcasters Hall of Fame in 2015.

Back in her early days, Hattie struck a friendship with record label owner Florence Greenberg, another woman who worked in what was traditionally deemed a man’s world. She was not African American. She was a Jewish middle-aged suburban wife, with two children in tow. Florence was captivated by the song-writing creativity coming out of the Brill Building in New York and driven by a strong passion for R&B. If it wasn’t for her Scepter-Wand label empire, the careers of The Shirelles, Dionne Warwick and Chuck Jackson would not have been catapulted to fame so quickly, if at all. Maxine Brown, another of Greenberg’s high-profile artists, commented once: "She was a brave woman - the only woman (at the time) to own a record label in this business, competing with men and standing in there toe to toe with male producers and record owners."

Sadly, background tales of poverty and prejudice are found within the profiles of many of our female African American icons. Billie Holiday and Etta James had their demons, including heroin and alcohol addiction. Tina Turner and Aretha Franklin endured years of physical and mental abuse from their respective partners. Many artists succumbed to the consequences of their circumstances. But circumstance can also inform creativity, and some make it despite it all. Within just a few years of divorcing her manager-husband, Aretha’s “Amazing Grace” LP was a two million seller, and her Queen of Soul status established.

If there was one recording which epitomises the sentiment of this month’s theme, Aretha Franklin gave us that too. In her initial recording period with her first label Columbia, she was mainly resigned to presenting jazz and standards and was prevented from straying too close to soul music. Columbia just didn’t know what to do with her artistically. Signing to Atlantic in 1967 and “Respect” was a game changer. Placed near the top of Rolling Stone magazine's list of "The 500 Greatest Songs of All Time”, the song landed two Grammys including the award for "Best Rhythm and Blues Solo Vocal Performance, FEMALE”. Aretha’s unique spin plus the musical punch from the Muscle Shoals Rhythm Section transformed Otis Redding’s original take as weary, bitter male commentary into a woman’s unambiguous demand for respect in the domestic setting. But it came to represent even more than that. “Respect” was recorded when the country was about to be embroiled in violent political unrest. The song hit the airwaves just at the right time to be adopted by the civil rights movement. And thus, it became a banner for both social and racial freedom. There may not have been any explicit political commentary within the lyrics but then there didn’t need to be. One word said it all. 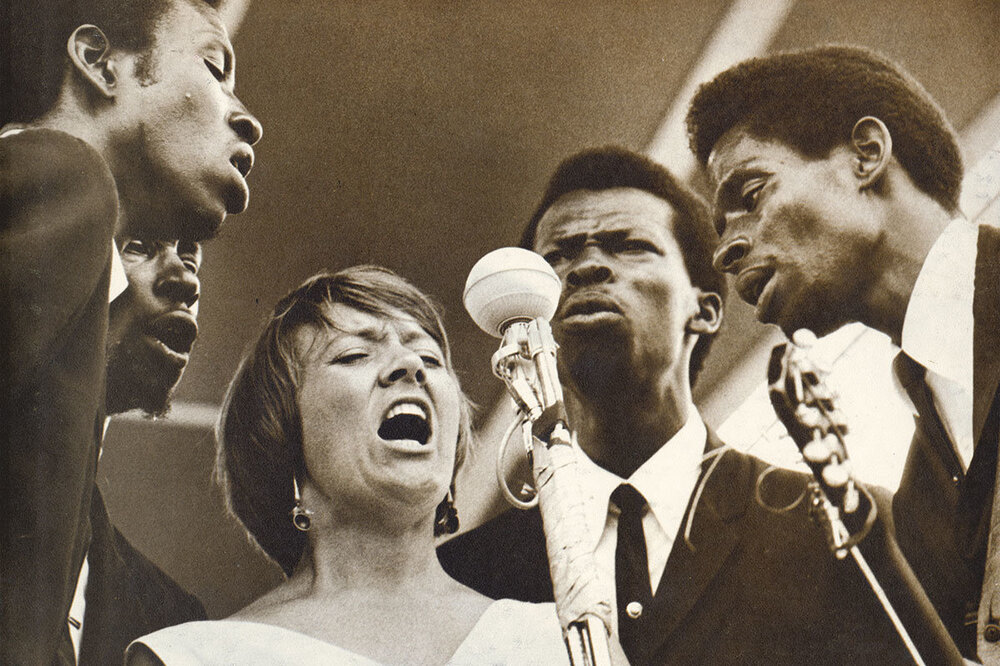 The Tempests: A Carolina Soul Story
House of Broken Hearts by E. Mark Windle
The Delacardos
The Passions: If You See My Baby