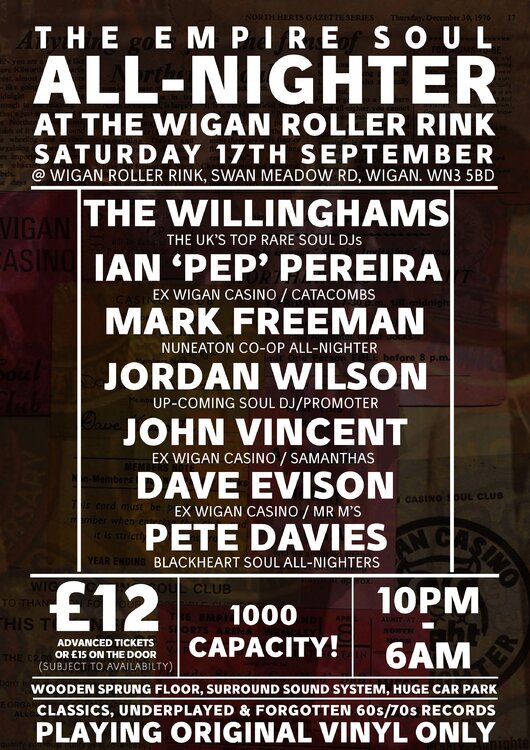 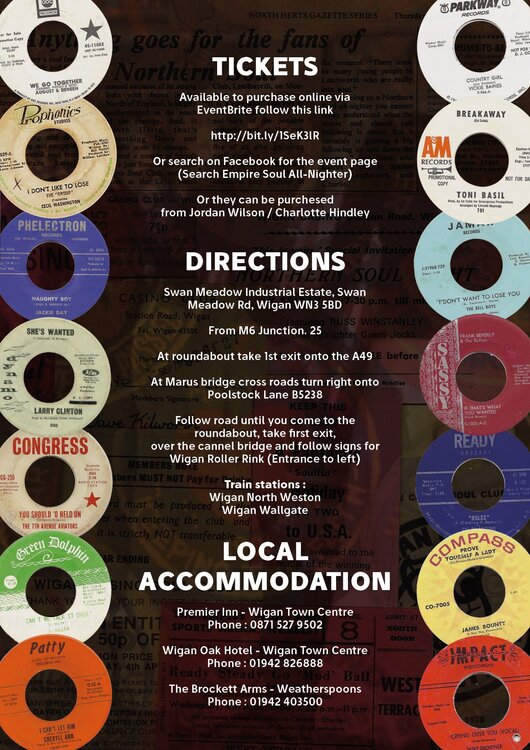 At roundabout take 1st exit onto the A49

Follow road until you come to the roundabout, take first exit, over the cannel bridge and follow signs for Wigan Roller Rink. 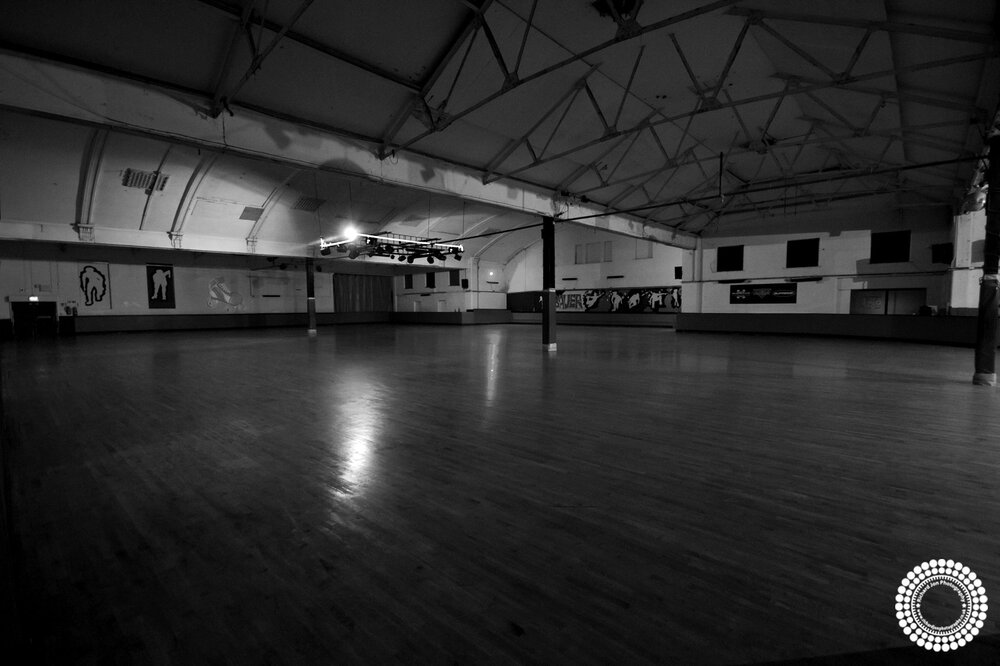 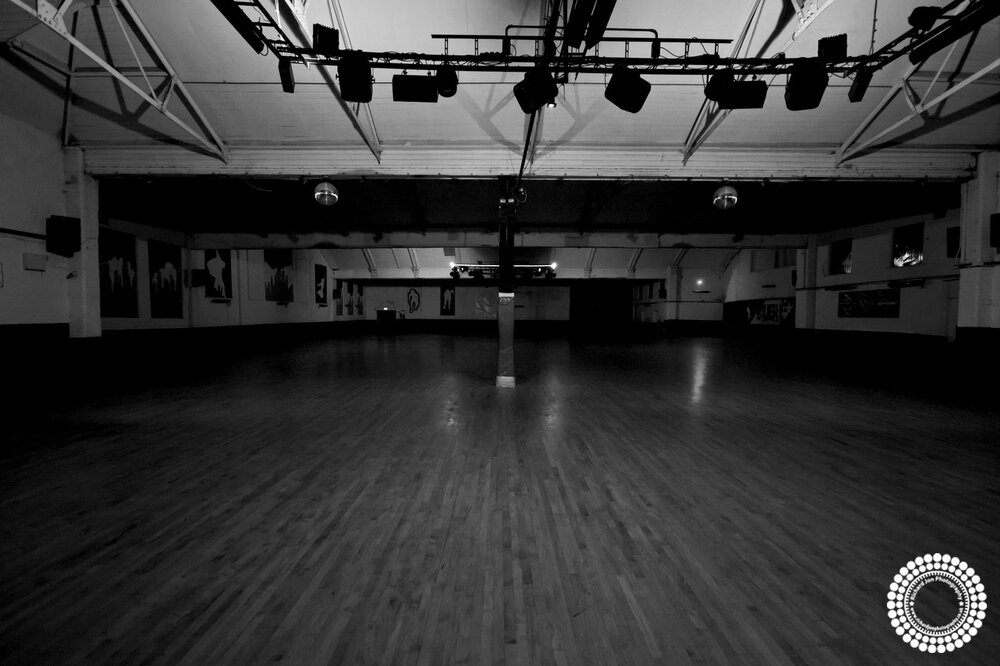 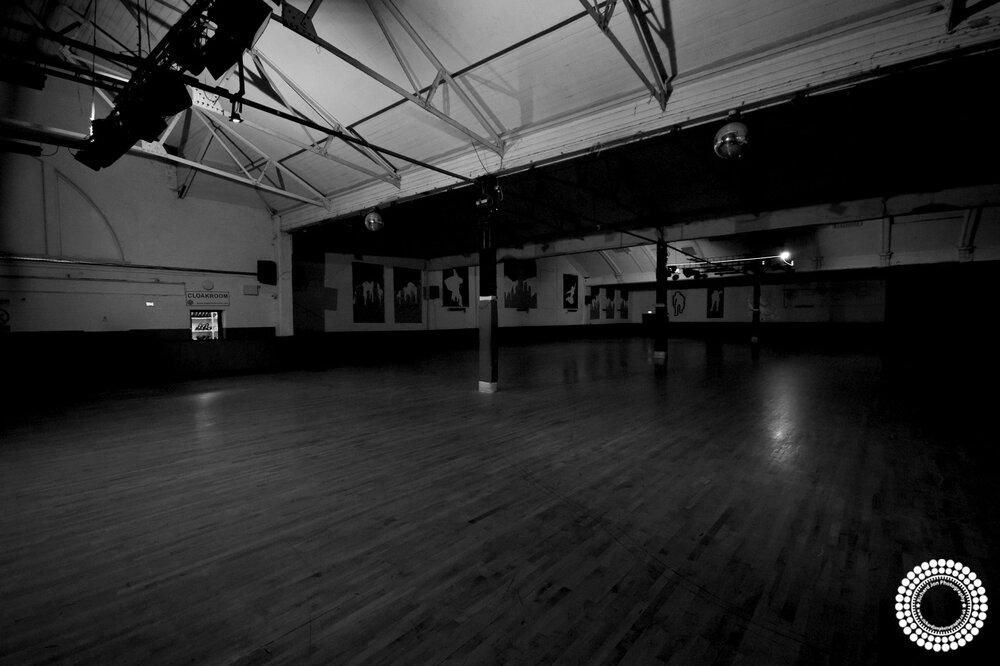 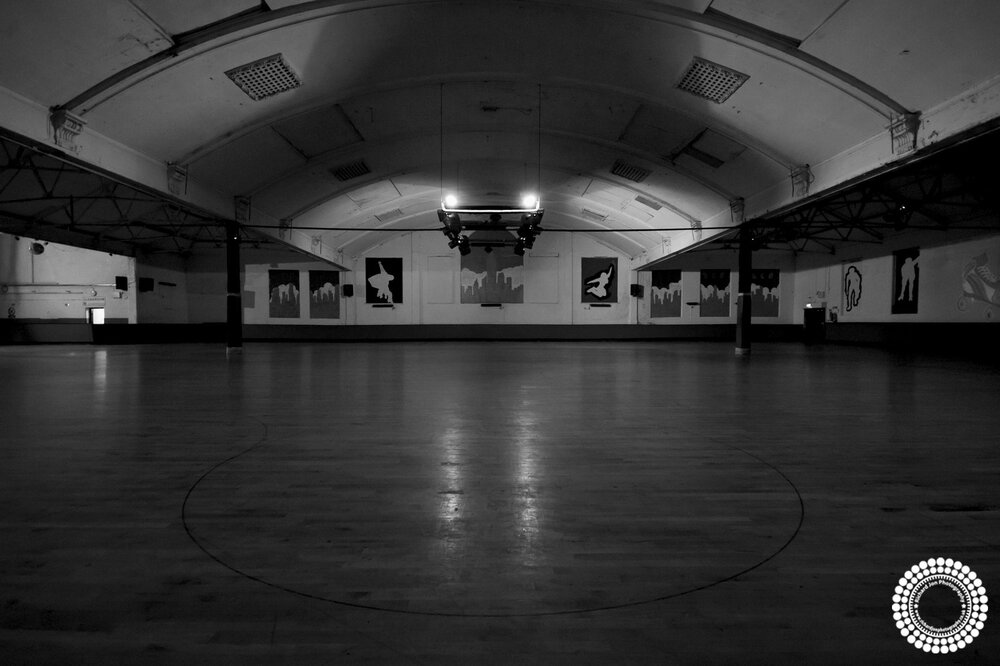 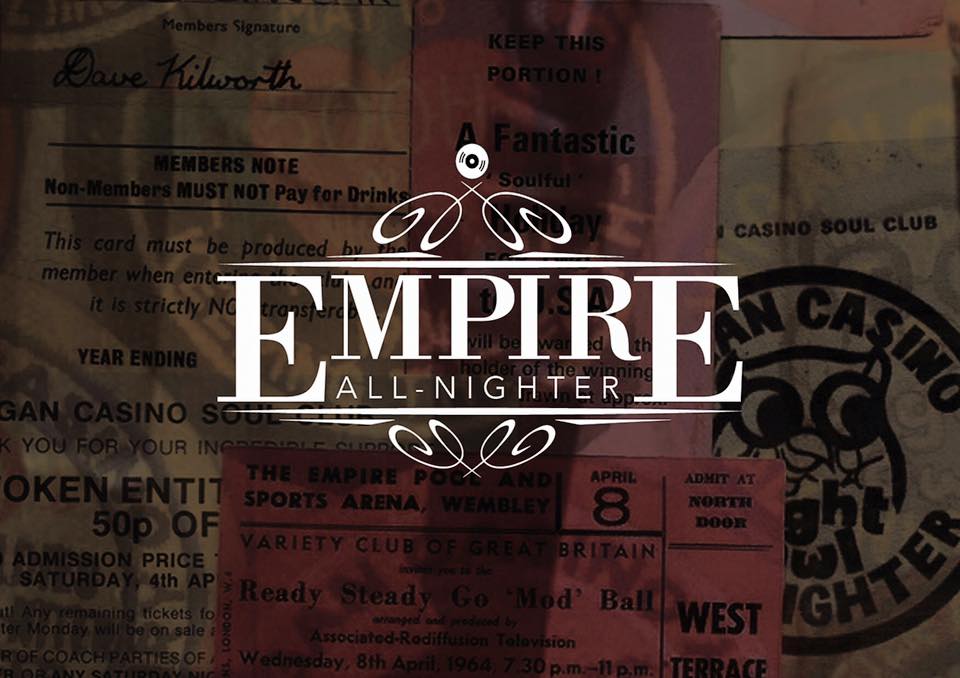 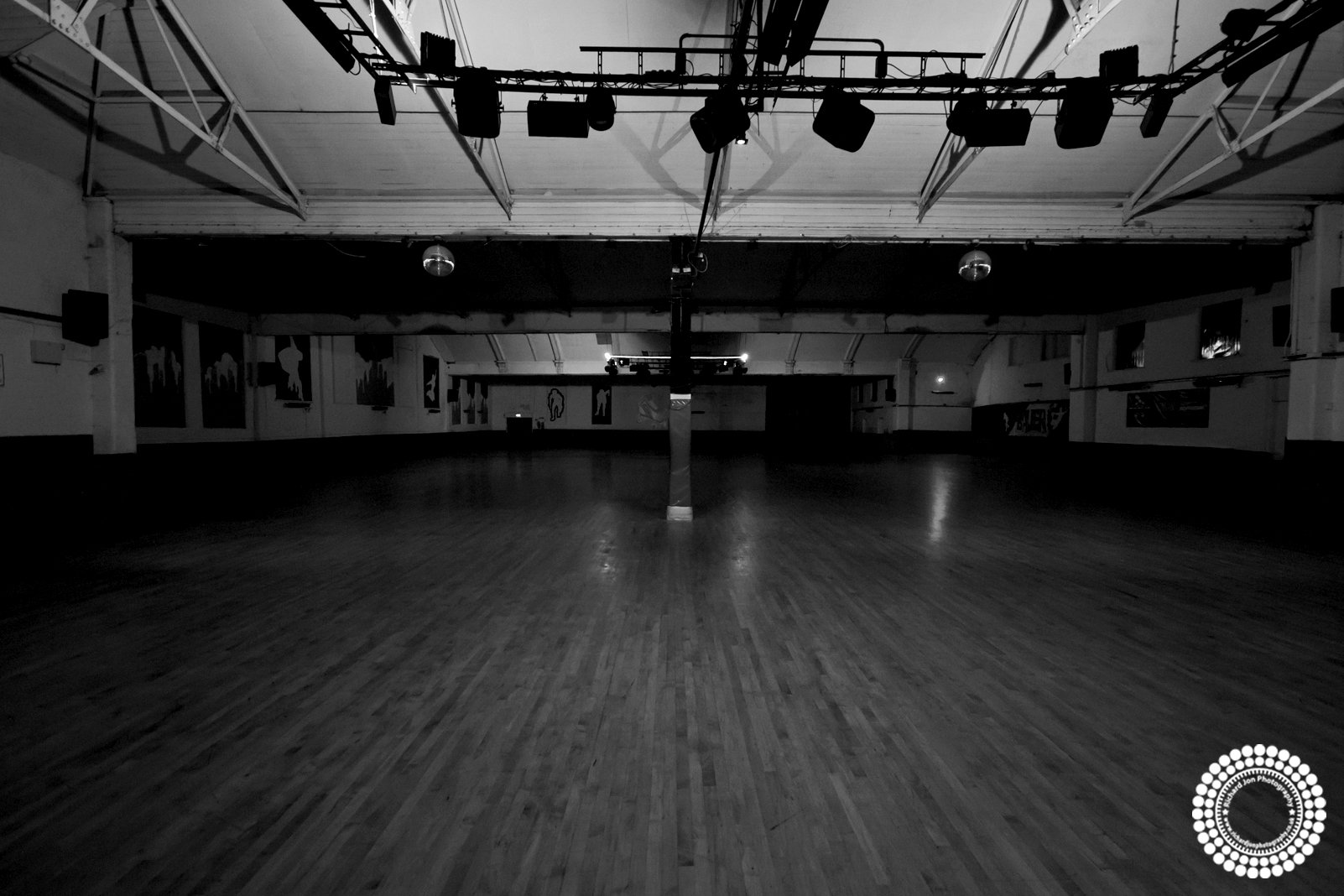