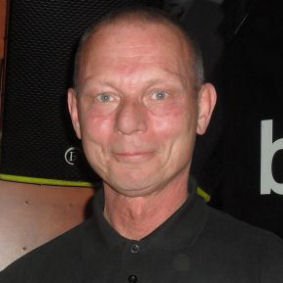 Since Whitworth St, The Twisted Wheel has moved to it's new residence at ALTER EGO, 105-107 Princess St, Manchester, M1 6DD

For more details and photos from recent events:- 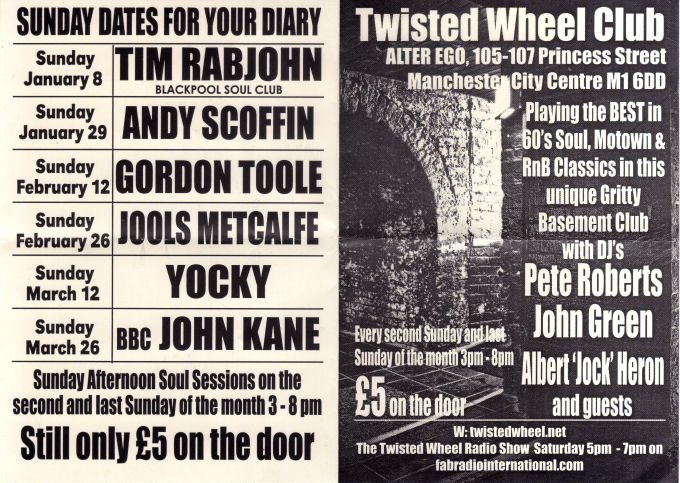 This event is now closed to further comments.