After the world premier of the documentary film about Rudy Love's long music career (@ the Raindance Film Festival), Rudy & his band will be performing live at the 100 Club.  More details & a trailer for the film here ...  https://www.the100club.co.uk/events/rudy-love/ 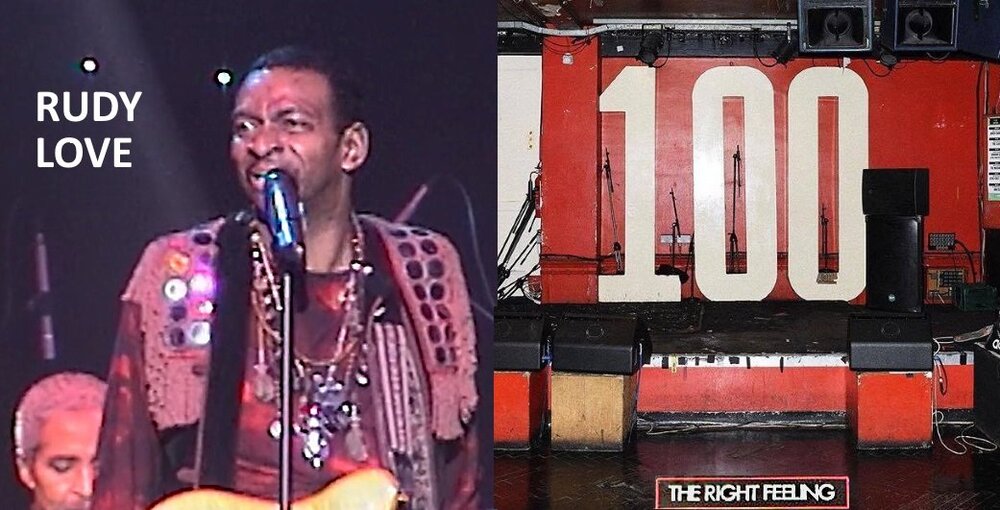 Hit the down arrow below to switch 2 reviews / 6 comments

6 comments / 2 reviews
Use Arrow below to read/swap