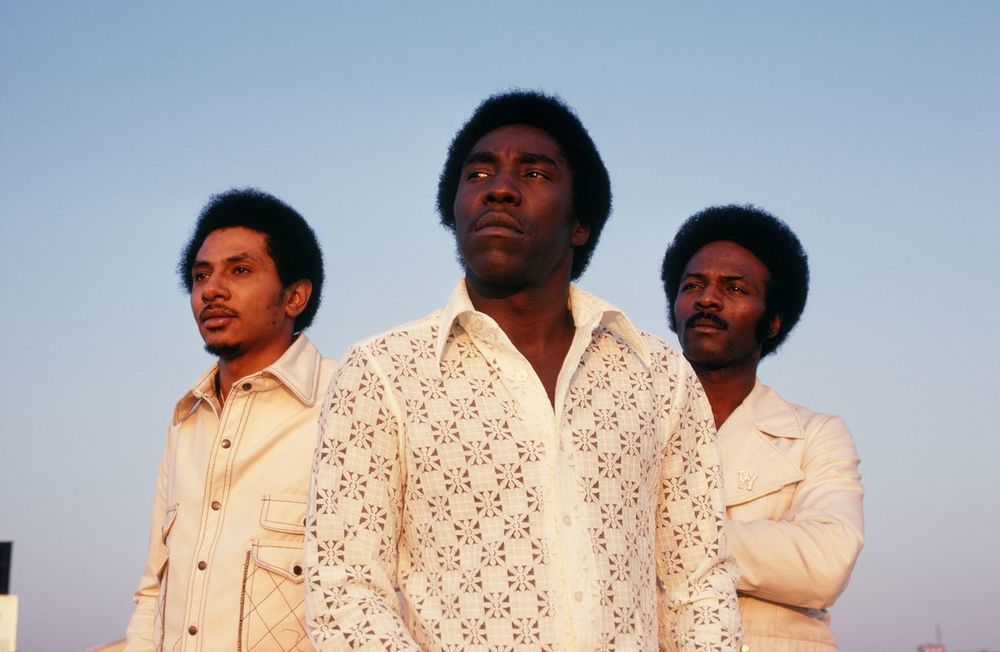 The O'Jays are touring history, a connection to an era and a sound that formed the soundtrack for the lives of several generations. The O’Jays are still hitting the road with the same electrifying energy they’ve had for over 50 years. Walter Williams and Eddie Levert first met when they were the ages of 6 and 7 respectively. As teenagers in Canton, Ohio, they formed a band originally consisting of Eddie Levert, Walter Williams, William Powell, Bobby Massey and Bill Isles. In 1963, the band took the name "The O'Jays" in tribute to Cleveland radio disc jockey Eddie O'Jay. Several members have changed, but the core, original lead singers Eddie Levert and Walter Williams, continue to front the group

Get max use of the site