apologies if anybodys already posted this but the bbc drama "happy valley"has been compulsive viewing.brilliant stuff 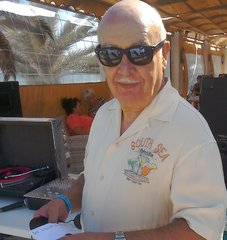