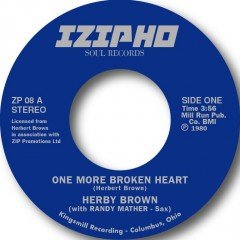 Extremely sad news and I am very surprised by the small number of replies on this topic for the passing of such a legend of our music.

Extremely sad news. There aren't ten better singers than this man in the whole of soul history.