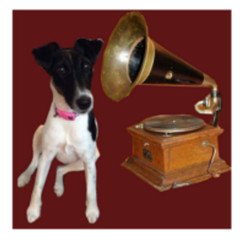 thanks, I think me being a smartass offends some people and that's not my intention in general. have a good holiday.

For me The Tomangoe's ticks every box I can think of that every northern record should have. It's as good as it gets. Roll this idea around in your head for a bit - &#

The UK based guy spells his name Geno Washington. George 'Gino' Washington, owner of Atac, Washpan & Perfecto amongst others is from Detroit.   Had several stories on The Tamango