Soul Packs From Soulbowl Back In The 1970's

By Guest allnightandy,
January 8, 2012 In Look At Your Box

The excitement of opening them up was intense. At least 90 out of the 100 unknown to me anyway, and it took years and years before, if good enough, they got played out. As explained in a similar

Yeah there were some incredible bargains, looking back. But at the time we have to remember that: a) these soul pack records were the records that no one wanted (Channel 3, Ruby Andrews w 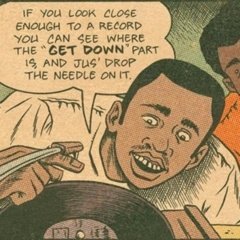 John Andersons Soul Bowl soul packs 100 records for a fiver ...these were essential purchases and what a great way of finding total unknown records .....use to love the buzz when the pac