I have had a number of people asking for an update on this last few weeks and what happened to my updates during the actual day, well the following is his story of the day! So night befo 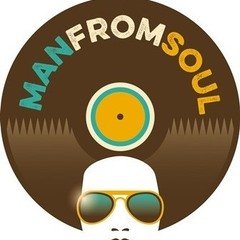 Hi everyone, let's keep the topic at the top and keep them donations coming in..Chalky as chief moderator and all round good guy I expect you to make sure everyone knows and beat them into submission.

I think I speak for all of us when we say a big THANK YOU to everone who has donated to this event. We managed to complete the task in just over 14 hours. 2 very short breaks after the 2nd & 3rd r