Ebay Result! And For The Seller This Time 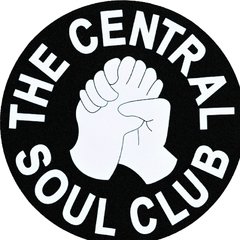 I mentioned in a now locked thread, that I had had a bad experience with an eBay buyer, in as much as I sold the a printer, and when they recieved it they said it didn't work (it was perfect when sent

What kind of people are we dealing with here? Who does this? I mean, sending back a different printer? It beggars belief!!!