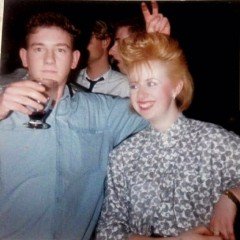 Hi All you are dead right no changes are needed, but if I don't ask?....Anyway not sure if this is in the club, not only is it a great record, my copy is very rare I know of 1 other copy, there must b

as a sort of counter balance just got this, very nice 7ts... https://www.youtube.com/watch?v=_93vhiRASP8