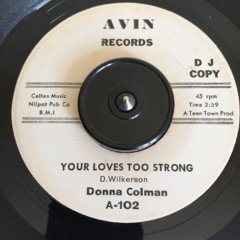 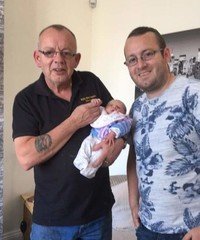 JUST THE ONE,BEEN A BAD BOY AGAIN AND SPENT THE WIFES SHOPPING MONEY ON THIS ONE http://youtu.be/NxSinj-st3A Barbara Lynn - Movin' on a groove