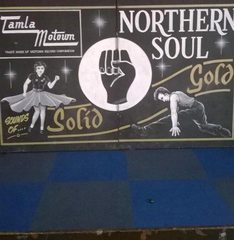 No Northern Soul God Help Us