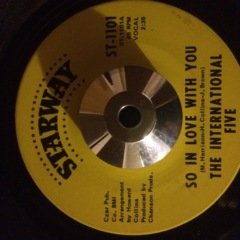 I'm after a copy of this stunner but I have no idea what I'd have to pay to get on. so I can't send out a want for fear of wasting a sellers time. Anyone bought one recently or knows of the current pr