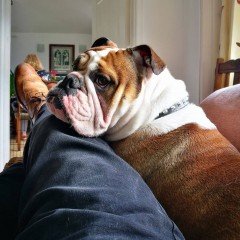 Inspired by Kev John's posting of a Volt release i thought i'd offer this up as my play for today   Margie Joseph - Nobody (flip side to What You Gonna Do)   https://www.youtub

Tomorrow night is going to be awesome - I'm covering for Dean Anderson (7 til 9pm) on www.radionewark.co.uk bringing you 2 hours of (mostly) northern soul, AND my studio guest is only Richard Johnston

HI ALL...And welcome to the SOUL SOURCE RECORD CLUB (bumper summer edition special) However can I thank all the contributors to the most  popular thread on soul source, & I believe on the net, thi