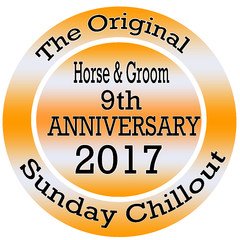 and probably still is at some of them Dave

I suppose theoretically, both are equally acceptable, because the Horace's release was the first 'commercial' release of the single.   Mind you, I'd never consider playing anything other t

kent  came 1st.....if it wernt so big it might not have even gotten re issued by ady...was the no1 sound where i was over 20 yrs ago