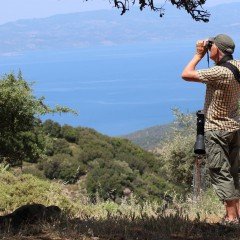 Love this to bits: from 1968, Reggie Soul and the Soul Swingers : My world of Ecstasy : Capri

HI ALL.... TODAY I GOT THE BLUES IN ME! Although I have a good interst in the BLUES, in the late 6ts I attended LONDON CLUBS like the MIDDLE EARTH THE ROUND HOUSE also the BLUESVILE 67/68/69 CLUB (The