"Run For Your Life" 3 versions but which do you prefer? 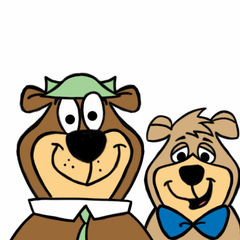 Douglas Gibson defo - just as well as that's the one I own. Dx

Derek Dougie Gibson for me by a mile.........like most maybe because that's the one I own  (like you Russ a rather nice looking white demo resides here in Bird Towers ) Cheers Mar