Songs By The Sea

Walk to the bottom of the sea - The Franciscans Lighthouse - Ocie Smith In fact, I'm sure both tracks use exactly the same sea/seagull sound effects! 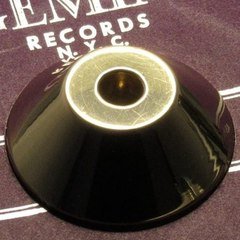 ^^^ Already mentioned The Franciscans in the 3rd post. Or like the waves, did that one wash over you? ??