The kind of topic that's always gonna generate highly objective interpretations. For my money, 'Blue Eyed Soul' was made by white boys and girls who had the ability to sing and who loved soul/R&B, 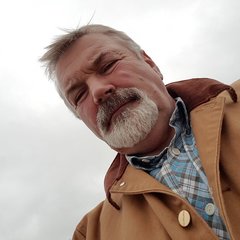