Sound file for the Festivals

more background on this 45 from geezer on amazon... will get scan/clip etc up tomorrow all being well That casual approach by Smash wasn't helped at all by the infrequency of releases, ev 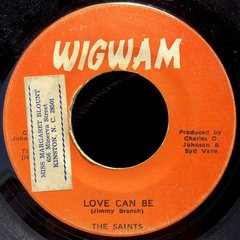