Joe Pesci also made this album for Brunswick --- 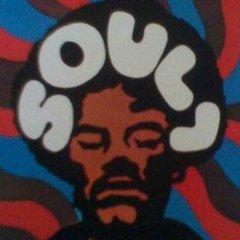 What about Nichelle Nichols, although she had been in Star Trek for a year before this double sider was released!