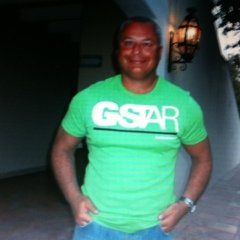 I am looking forward to this book immensely that period from late 78 till 81 was with out doubt a golden period for rare soul music. George Kirby Paris Moses Dillard Al Williams Billy Hambrick etc , i

I  thoroughly enjoyed Setting The Record Straight. There was no ‘kiss and tell’ which i think is of great credit.  I thought i’d read Richard’s book whilst playing each of the tracks at the same 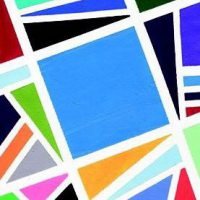 493 for me. Nice touch on presenting the numbering within the image of a 45.