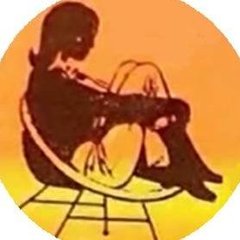 By BabyBoyAndMyLass,
February 2, 2019 In Audio Lists

A new year and a new audio topic gets going.

Get to here to hear/talk...

Ok I'm ready to be shot down, Jackie Wilson because of you.  Simply spine tingling no matter how many times i hear it. 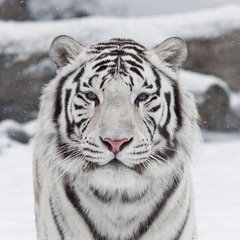 love this one and the lyrics make me laugh as well....   Jerry Washington dont waste my time..