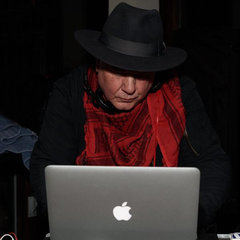 By shiveringgoat, August 2, 2019 In All About the SOUL