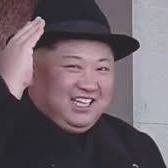 There's a staggering amount of good stuff from New Orleans, it's hard to even know where to start. Here are two podcasts I did entirely focusing on New Orleans sounds, check them out if you feel 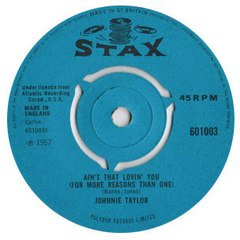 Only one volume of 'Northern Soul of New Orleans' From the same great label https://www.discogs.com/Various-Crescent-City-Soul-Patrol-22-Dancefloor-Sounds-From-New-Orleans/release/8143717 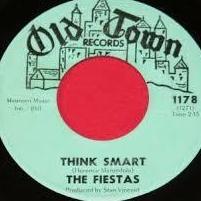 You beat me to it, I'll try only to mention others not covered already.    There was a great 3 CD series Ace did called Gumbo Stew that is definitely worth getting - it's all that early 1960