So sad to hear of Tony's passing. First met him as an 18yr. old making my 1st trip to the Mecca - early Nov. 1971. Watched Leicester City lose 3-2 at Old Trafford on the Sat. afternoon in the rai

Hi All - It is my opinion that Tony was the very best DJ on the scene, The records played by him were Northern Soul to my ears, Tony was genuine & honest with his play selection, as such so was To 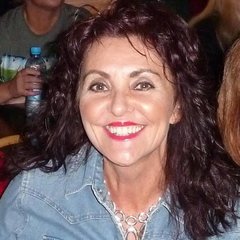 Rest in Peace Tony......a true ground breaking DJ who opened the door for others to follow......great memories of The Highland Room Blackpool Mecca & The Torch.......feel proud to have known him 🙏