Video: Do I Love You (Indeed I Do) Uncle Nearest Whiskey 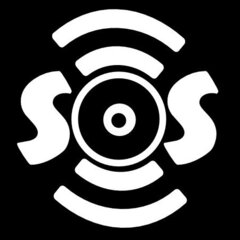