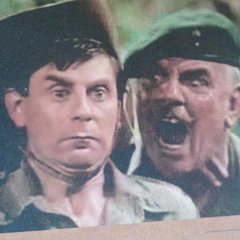 By Stephen Houghton,
August 20 In Freebasing

Does anybody remember the paperbacks books in the 1970s,the titles were SKINHEAD, SUEDEHEAD, SKINHEAD GIRL. I think they were puffin published. They used to go around school so ended up pretty tatty, 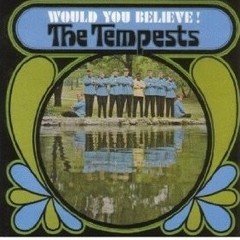 Yes , they were a series of books by Richard Allen , still plenty about on evil bay