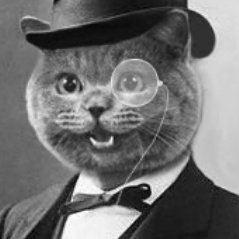 By Bunderthollox,
October 26 In Freebasing

Sadly I have to announce the death of my wife Denise Scholfield on 7th October 2020 52 years, one day after her birthday.  Cancer took her away from me, at Castle Hill Hull.  I was with her right

You’ve done your wife proud with such a loving tribute, may she rest in peace.

Thats so brave of you to share your obviously raw emotions at such a devastating time in your life. May Denise sleep well and rest in peace.   As a footnote.  I was lucky enough to see the Marvel