So after 2020 offering little or no travel for many, I reckon 2021 is going to be the year of the holiday! People I speak to are desparate to travel again.  And once spring arrives... vaccination

I've already booked my two trips to Tenby for next year. June and October.  Its a special place. 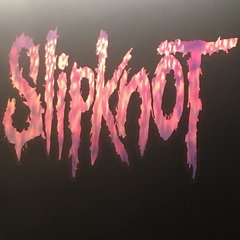 I sold a few records to part fund a trip for my family to go to Hollywood - I was so looking forward to sitting on that tour bus and the tour guide saying......"That's Ozzy Osborne's house"...... We w