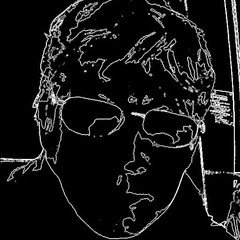 Here’s a few images of acetates and 45’s I took when I tracked down my late uncle’s band mate, Gary Freeman, from the early 60’s. When I visited him I took my Mac book and a portable disc player to re

Hi, got lots of these. Here's a few of them. I assume they are real, got the correct deadwax readings and who would go to the trouble of 'faking' common and cheapish 45s? Any ideas of value