By Soulstrutter,
January 8 In All About the SOUL 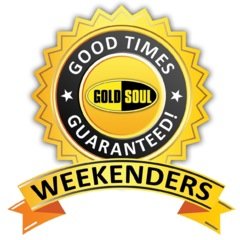 Mortonette is a dear friend who appeared for us at Soultripusa 2018 in Vegas. She performed Don’t You Care Anymore with Sonny Turner’s band.  She spent most of her career as lead backing vocalist fo 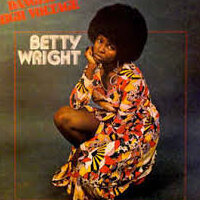