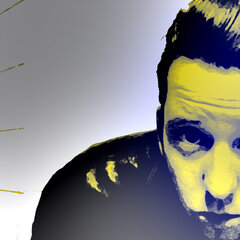 By Zanetti,
January 13 In All About the SOUL

I reckon most serious collectors are willing to stretch themselves a wee bit for something dog rare as that sorta comes with the disease. Thing is though, as Baz points out, records continue to fetch

£1300 for the Falcons, fool and his money has never been so apt.  It isn't rare, £300 tops IMO. Don't give me that bollox about world wide scene, that price is just stupid.