By Mal C,
February 3 In Freebasing

Make your own mind up.. Ed

It didn’t take long...at first I thought I was in church then a cat jumped up onto the synthesiser. Maybe his mum bought the thing? Maybe the artist bought it to provoke discussion and boost sales? 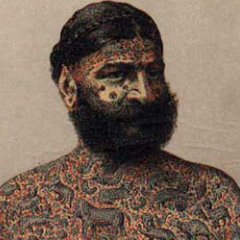 I lasted about 30 seconds and thought "NO", I honestly don't understand why they pressed 1 let alone 20.